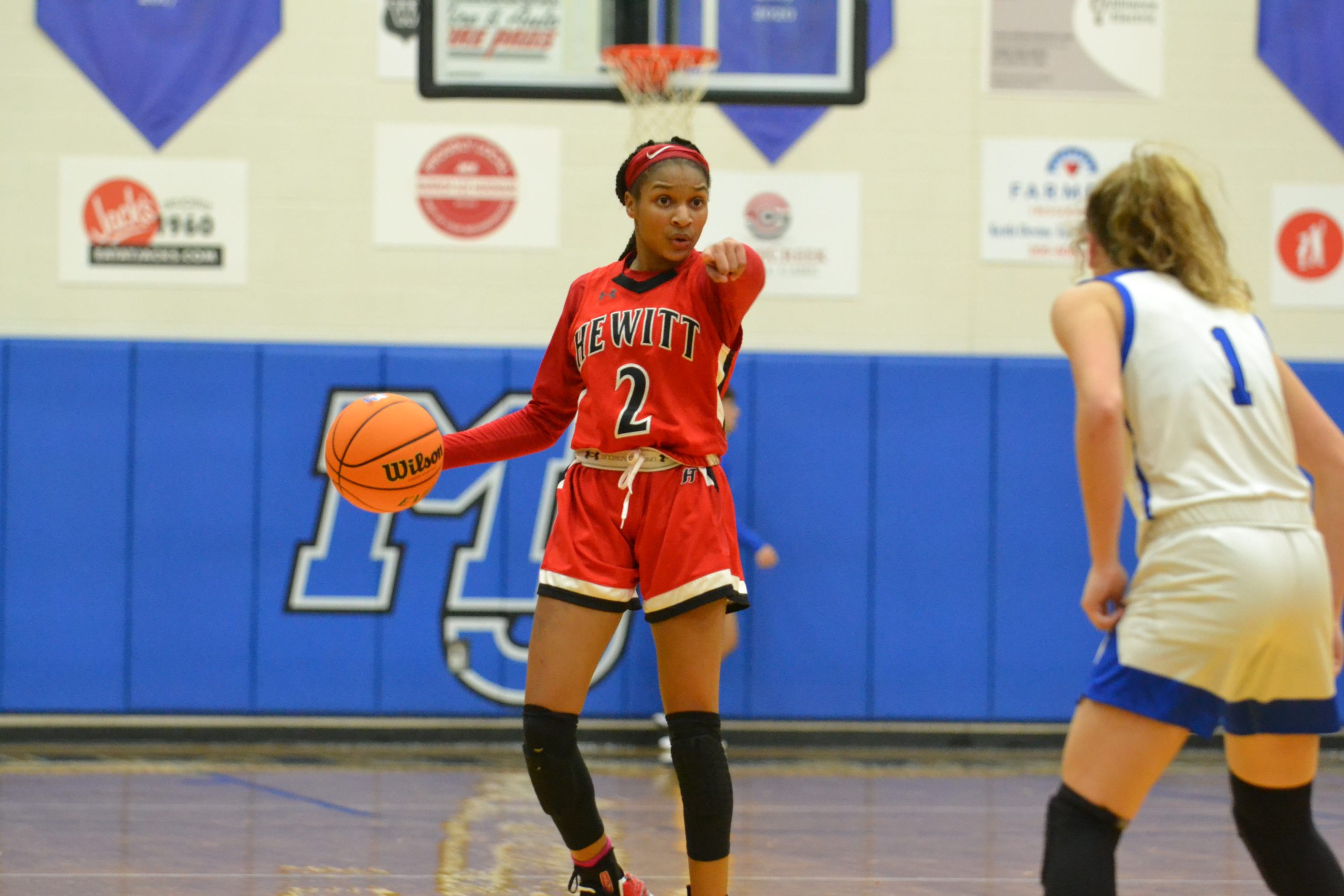 TRUSSVILLE — The matchup has been set.

Head coach Tonya Hunter and her third-ranked Hewitt-Trussville girls booked their reservations to Birmingham on Wednesday morning by breaking a three-game skid to second-ranked Vestavia Hills. Senior Amiya Payne connected with a mid-range buzzer-beater, advancing Hewitt past the Rebels 48-46 in the Northeast Regional finals at Jacksonville State University.

Payne and company then waited two days to get their semifinal assignment: the tenth-ranked Theodore Bobcats.

Theodore, the runner-up coming out of Class 7A, Area 1, scored a little payback on the area champs on Friday morning in the Southwest Regional finals, downing Baker 54-41. The Bobcats held their area foe to 27% shooting and outrebounded them 46-28 as they pulled away in the second half.

Theodore held a 19-16 advantage at the break, but busted it open with 15 third-quarter points on Friday in Garrett Coliseum. They did all of their scoring from inside as they leaned on a the starting trio of Tkeyah Weatherly (20 points), Jazmyn Bigham (14) and Asia Thompson (11).

As a team, Theodore went for 38 points in the paint, sank 12 of 16 free throws and missed each of its five attempted 3-pointers in Montgomery.

The Bobcats advanced through the Southwest  with a 53-32 road win over Enterprise followed by a 13-point win over Baker.

It all leads to the Final 4, where Hewitt-Trussville awaits next week in Birmingham. The semifinal tilt is scheduled for next Tuesday at 2 p.m. from Bartow Arena. The winner will get the winner of No. 1 Hoover-No. 6 Auburn on Wednesday in the 7A state championship game.