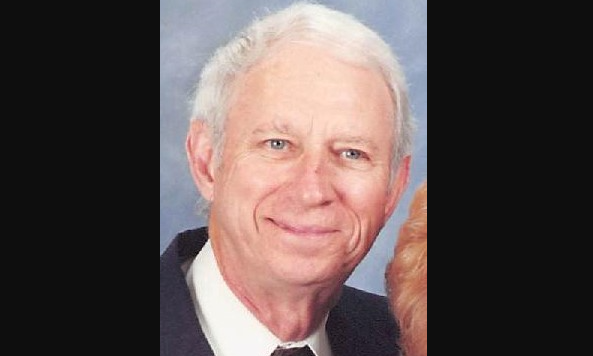 Louis Gay Steed passed away Feb. 22 at the age of 91. He was born in Birmingham, Alabama to the late William Gay Steed and Ruth Ingram Steed.

He is also survived by sister in law Linda Steed, several nieces and nephews and neighborhood friends that were very dear to him.

Louis Steed proudly served in the United State Navy. Louis and Peggy were charter members of Roebuck Baptist Church and are current members of Valleydale Baptist Church. He was also a member of the Inverness Kiwanis Club.

Louis established Southeastern Jewelers in downtown Birmingham in 1952. He would still come into the store on Valleydale Road to make sure everything was running smoothly and talk with the employees that he considered his family.

In lieu of flowers, the family ask that donations be  made to the Breast Cancer Research Foundation of Alabama, PO Box 531225, Birmingham, AL 35253 or BCRFA@uab.edu.