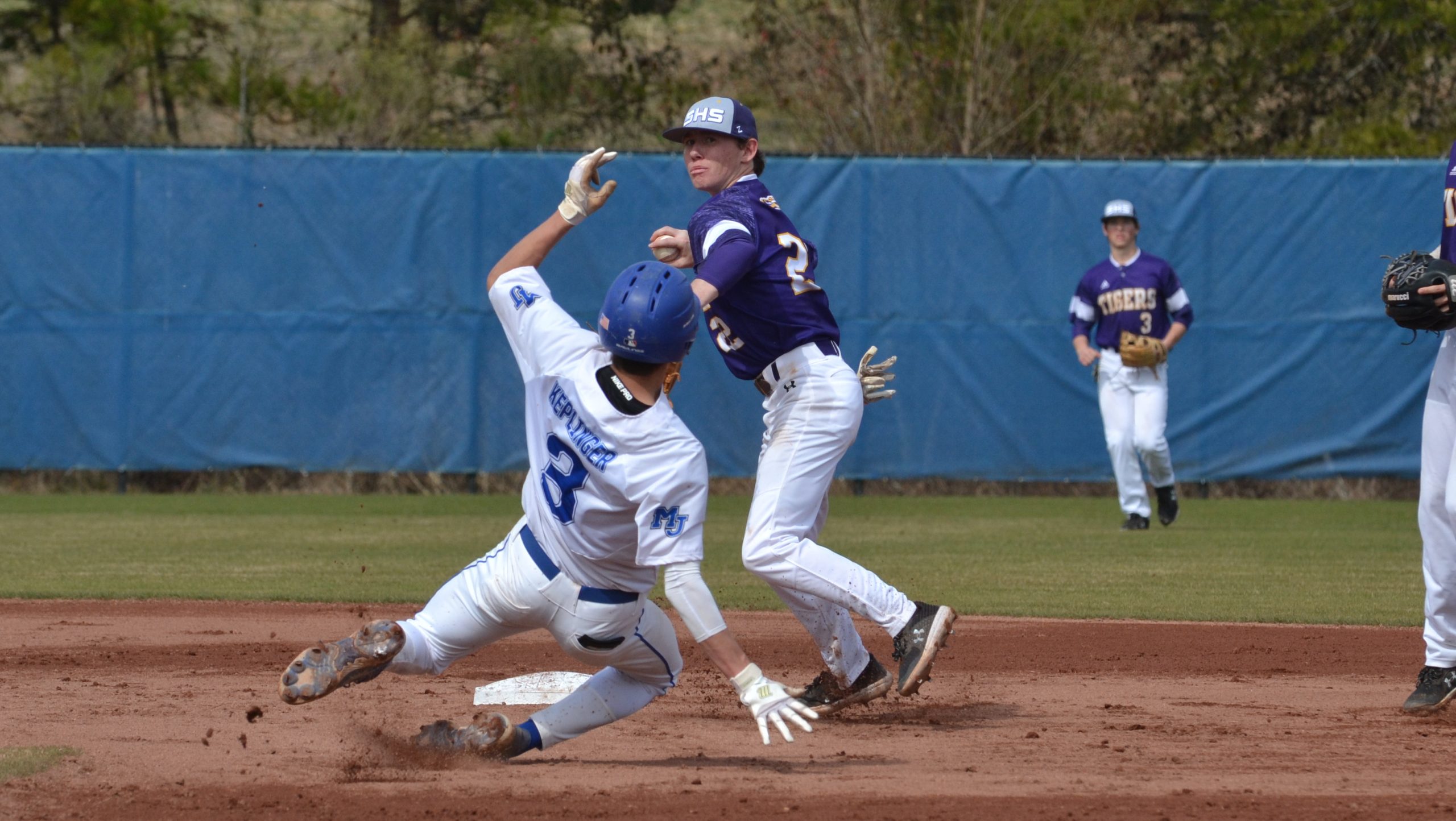 KIMBERLY — The Springville baseball team suffered its first loss of the season and went on to split a Saturday doubleheader in Kimberly.

The Tigers opened up the day with a 1-0 loss to host Mortimer Jordan and bounced back with a 8-0 win over West Point.

Blue Devil junior Austin Morris provided the game-winning RBI in the home-half of the sixth, lining a single into center field for the lone run of the game.

That was one of only three hits allowed by Springville starter Brady Gillespie in the loss. He surrendered no walks and struck out two in a complete six innings for the Tigers (6-1).

For Mortimer Jordan, sophomore Cole Lowe worked seven complete with no walks and 10 strikeouts. He allowed only four hits in the shutout. 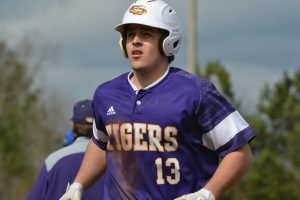 Springville first baseman Jake Goolsby provided two hits to go with one apiece from Jake Ballard and Parker Wells. The Tigers would reach the potential tying run in the top of the seventh when Goolsby led off with a single. Gillespie moved him to second with a sac bunt, but Goolsby later got doubled up on an Ethan Davis lineout to end the threat and the game.

Springville got another complete-game pitching effort on Saturday in an 8-0 win over West Point.

This time, it was Jordan Nichols who got the start and the win thanks to a three-hit shutout to go with no walks and eight strikeouts for the Tigers. He also enjoyed the luxury of early run support.

Goolsby followed his multi-hit morning with a second-inning double against the Warriors. The first baseman then came around to score the first run of the contest, and finished the doubleheader with four hits and an RBI.

Springville went on to plate two more runs in the third, two in the fifth and three in the sixth to complete a convincing win. Trey Windle matched Goolsby with two hits and an RBI in the win.