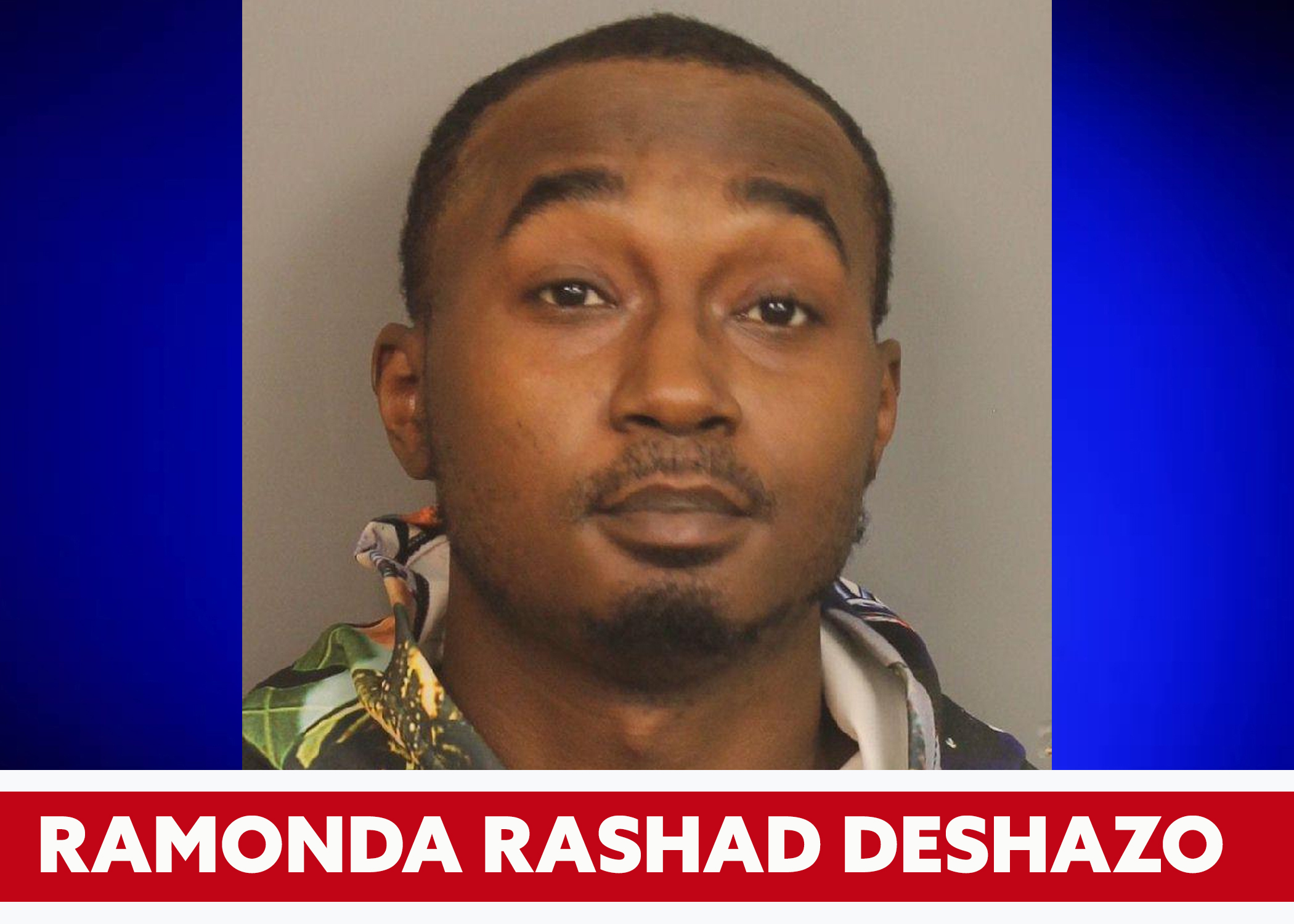 TRUSSVILLE — A man is facing several drug-related charges after an investigation by the Trussville Police Department.

According to a police report, investigators executed a search warrant of a home in the 4300 block of Valley Road, on Wednesday, Feb. 24, 2021. When no one came to the door, officers entered the home and found Deshazo and another man inside. Also inside, officers said they found marijuana, THC wax, Xanax, ecstasy, and assorted drug paraphernalia.

DeShazo was taken into custody and booked into the Trussville City Jail. He was later transferred to the Jefferson County Jail on bonds totaling $20,500. He bonded out of jail on Feb. 25, according to jail records.

The second man found inside the home was released from the scene and was not charged.