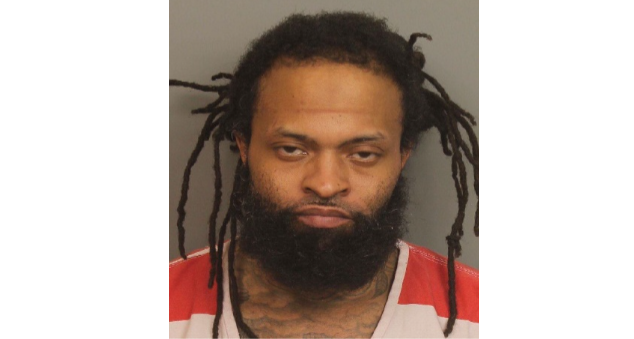 BIRMINGHAM — The Birmingham Police Department reports detectives have made an arrest in the murder of Lateshia Danner, who was killed in Birmingham on Saturday, February 20, 2021.

The suspect has been identified as 37-year-old Leonard Tolbert, of Birmingham. Tolbert turned
himself in to the Birmingham Police Department after murder warrants were obtained, according to the department.

Police say he will be held at the Jefferson County Jail without bond.

Birmingham police immediately began investigating the fatal shooting after 33-year-old Lateshia Hattie Danner, of Fairfield, sustained a gunshot wound injury during a reported assault in the 7600 block of 1st Avenue North in Birmingham.

The incident took place on Saturday, Feb. 20 at approximately 8:19 p.m. Danner was transported to UAB Hospital where she was pronounced dead at 9:46 p.m., according to the coroner’s office.