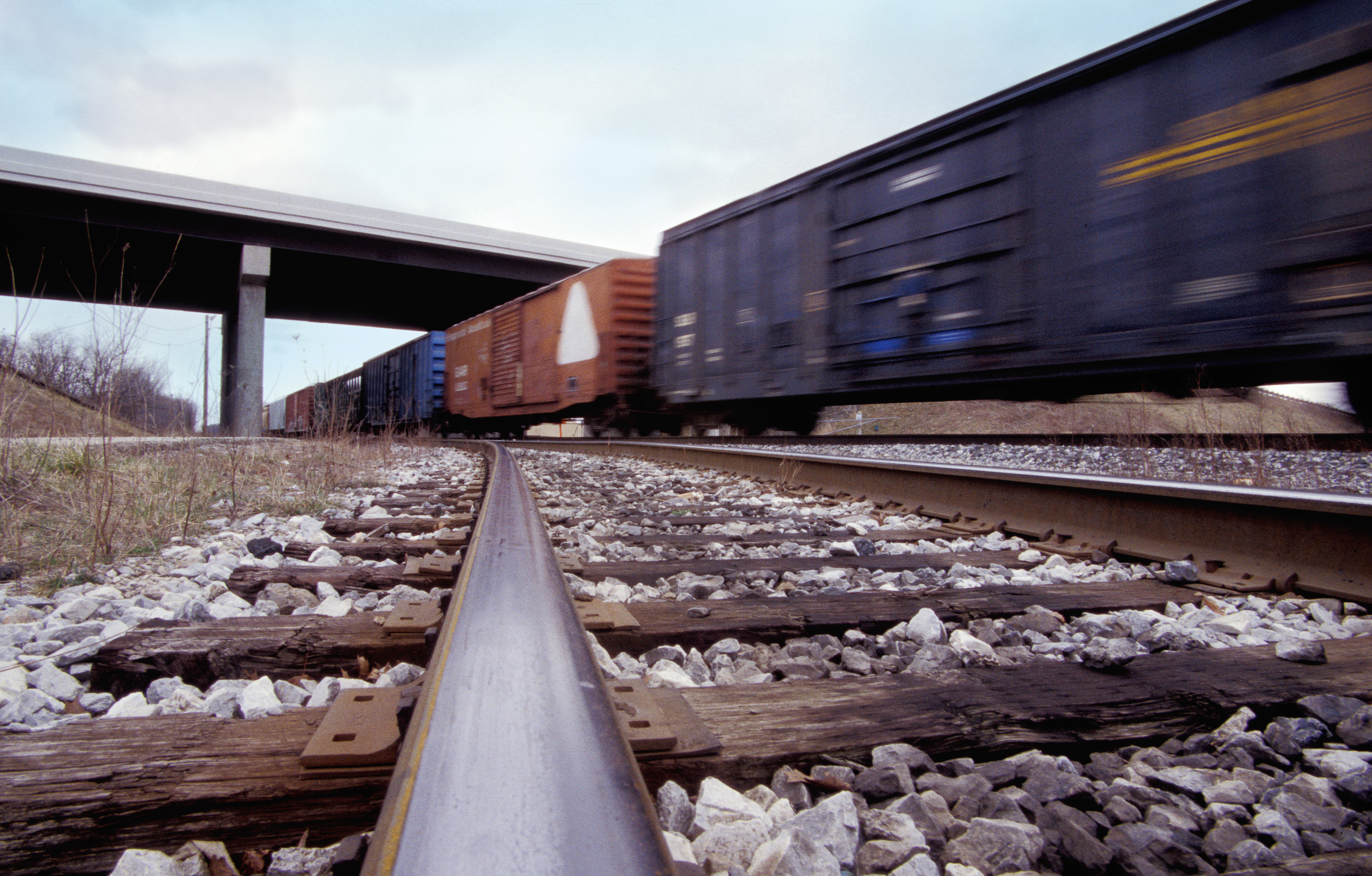 LEEDS — The woman killed Monday when she was hit by a freight train in Leeds has been identified.

The collision happened at 11:56 a.m. on Monday in the 8200 block of Edwards Avenue, according to Jefferson County Coroner Bill Yates. On Wednesday, the victim was identified as 29-year-old Amber Michelle Wilson, of Odenville.

Wilson was pronounced dead at the scene after being struck by a Norfolk Southern train. According to Carol Robinson, the woman was walking along the tracks with her back facing the incoming train and was unable to elude the engine as it rounded a corner.