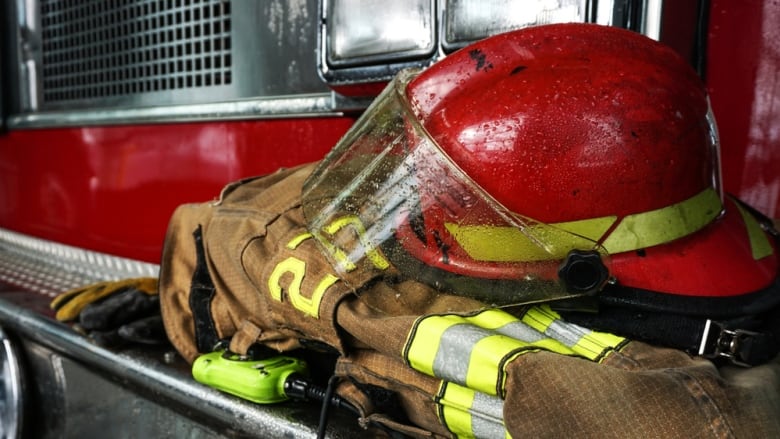 UPDATE: Authorities have released the name of a woman killed in an apartment fire Saturday night. Chief Deputy Coroner Bill Yates has identified the victim as Ruth Louise Speake, of Birmingham. She was 70.

The cause of the blaze has not yet been determined.

BIRMINGHAM — An apartment fire left one person dead on Saturday night in Birmingham.

According to authorities, fire personnel discovered the decedent inside the apartment where death was pronounced. The Jefferson County Coroner’s Office has not identified the victim, but lists her as an adult female.