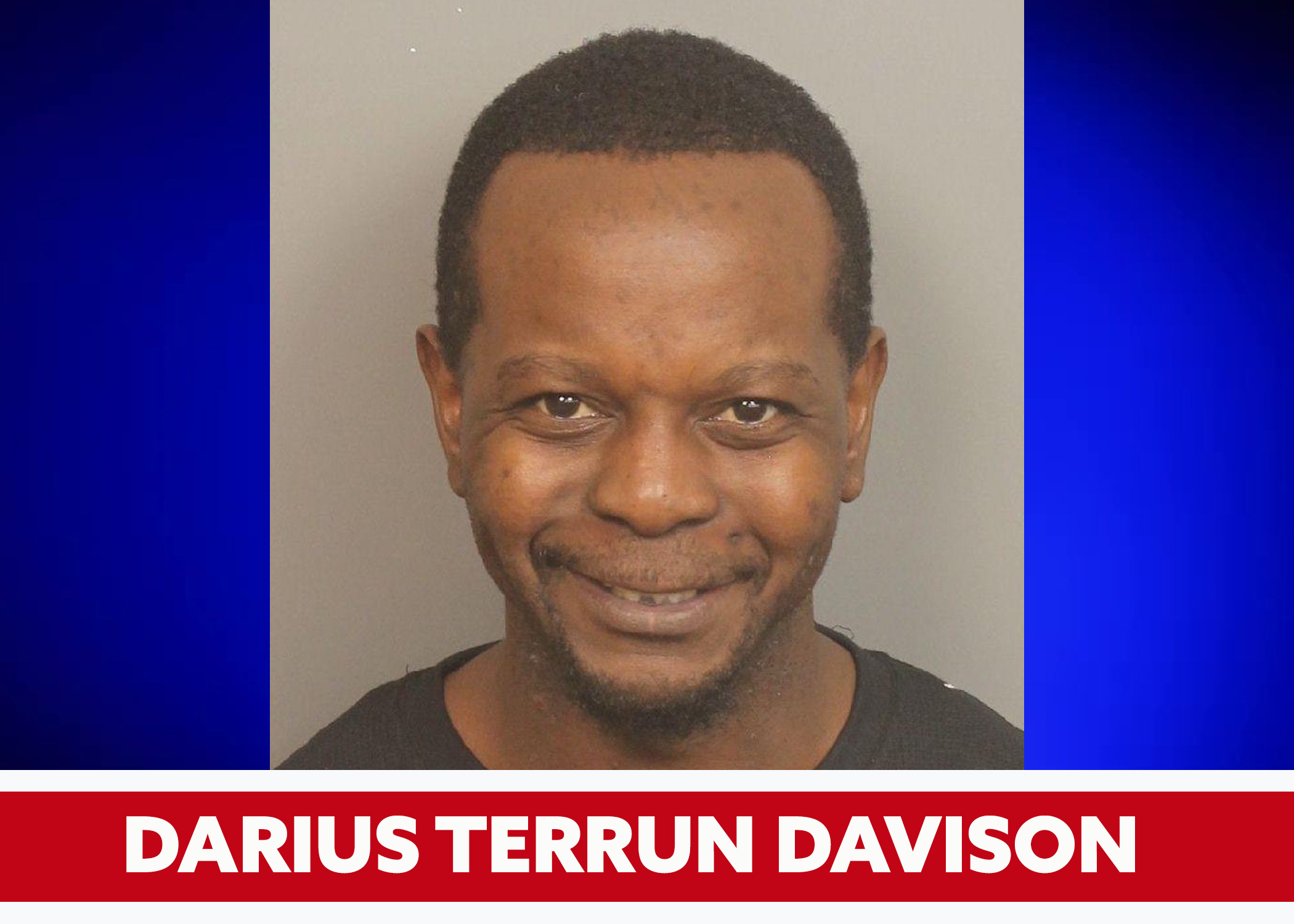 GRAYSON VALLEY — The Jefferson County Sheriff’s Office announced the arrest of a man after a deputy said he caught a burglar in the act.

The incident happened around 2:45 a.m. on Saturday, March 6, 2021. The deputy was patrolling the area of the Marathon Service Station on Chalkville Mountain Road, when he saw a vehicle drive into the parking lot. As he continued to investigate, the deputy heard glass breaking. As he arrived at the store, he noticed broken glass in the storefront and a man inside with a large trash can full of cigarettes.

Sgt. Joni Money said the man was identified as Darius Davison, 36, of Birmingham. Money said Davison was arrested for burglary third-degree. He is being held in the Jefferson County Jail on a $7,500 bond.