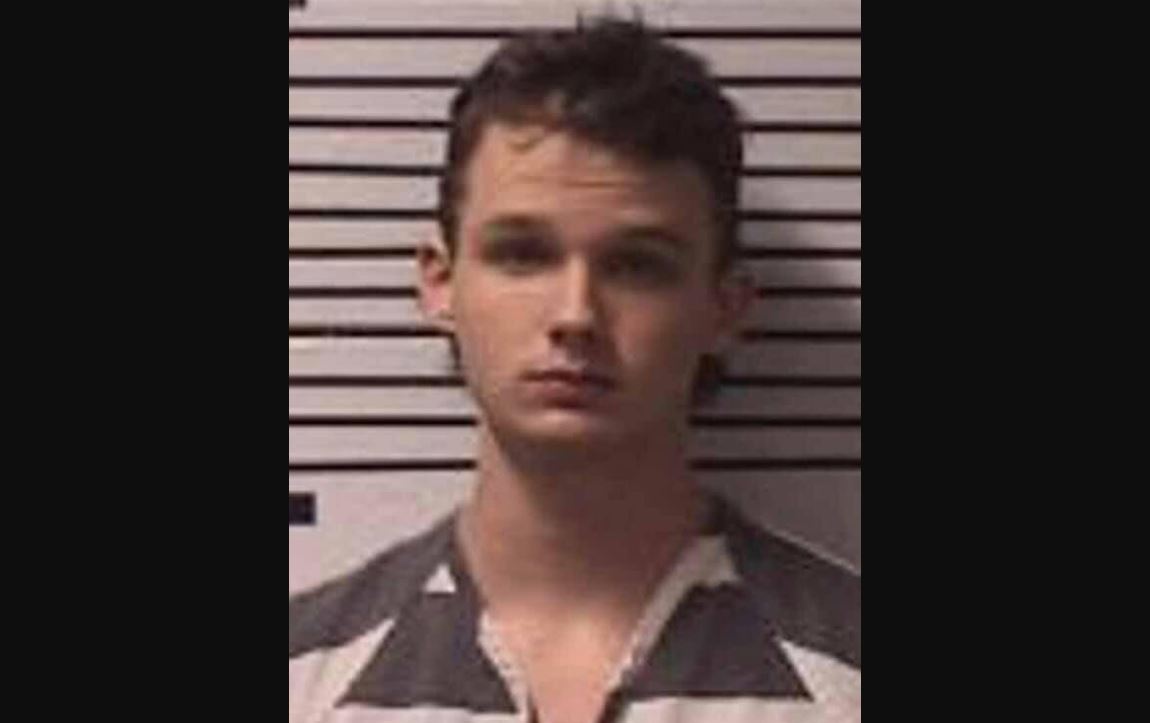 HAYNEVILLE, Ala. (AP) — A 19-year-old charged with capital murder in the slaying of an Alabama sheriff was denied youthful-offender status Monday, which would have limited any prison time if convicted to a maximum of three years.

William Chase Johnson appeared before retired Circuit Judge Bert Rice Monday where he also pleaded not guilty and not guilty by reason of mental disease or defect, The Montgomery Advertiser reported. Rice was given the case when local judges recused themselves.

Details on the mental disease or defect weren’t immediately released.

Youthful-offender status is available to suspects who were 18 to 21 years old when charged with a crime. Usually it is reserved for non-violent offenders. With the status denial, Johnson faces the death penalty or life in prison without parole if convicted. 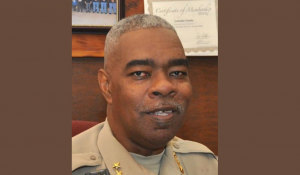 Johnson’s the son of a sheriff’s deputy in a county next to where the slaying took place. He was 18 when he was accused of fatally shooting Lowndes County Sheriff John Williams Sr. in the face as the sheriff was attempting to disperse loiterers at a Hayneville gas station in November 2019. An arrest warrant alleged Johnson was under the influence of alcohol or drugs at the time of the shooting.

Johnson’s defense attorneys have argued that the teen did not know Williams was a sheriff, though witnesses said Williams announced himself as such when he asked the crowd to disperse. Lt. Shawn Loughridge of the State Bureau of Investigation has testified that the sheriff was in an unmarked county truck and did not have his blue lights running. He was wearing a baseball cap, jacket and tan pants at the time of the shooting.

Williams was sometimes known as “Big John” for his towering frame. The 62-year-old sheriff was elected in 2010 after decades of working in law enforcement in his home county.

Johnson has been held in the Elmore County Jail without bond since the night of his arrest.

A gag order was issued in the case, meaning attorneys cannot comment outside of court proceedings or in court documents.