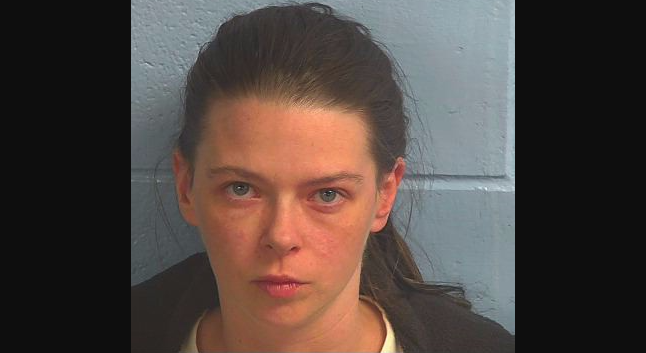 ETOWAH COUNTY — A Gadsden woman has been arrested after both she and her newborn child tested positive for drugs.

According to reports, 31-year-old Andrea Diane Adair was arrested on March 5 and is currently being held at the Etowah County Jail. She has been charged with a felony for chemical endangerment of a child.

Etowah County authorities say Adair and her baby both tested positive for benzodiazepines and barbiturates. The child has been placed with a family member, according to reports.