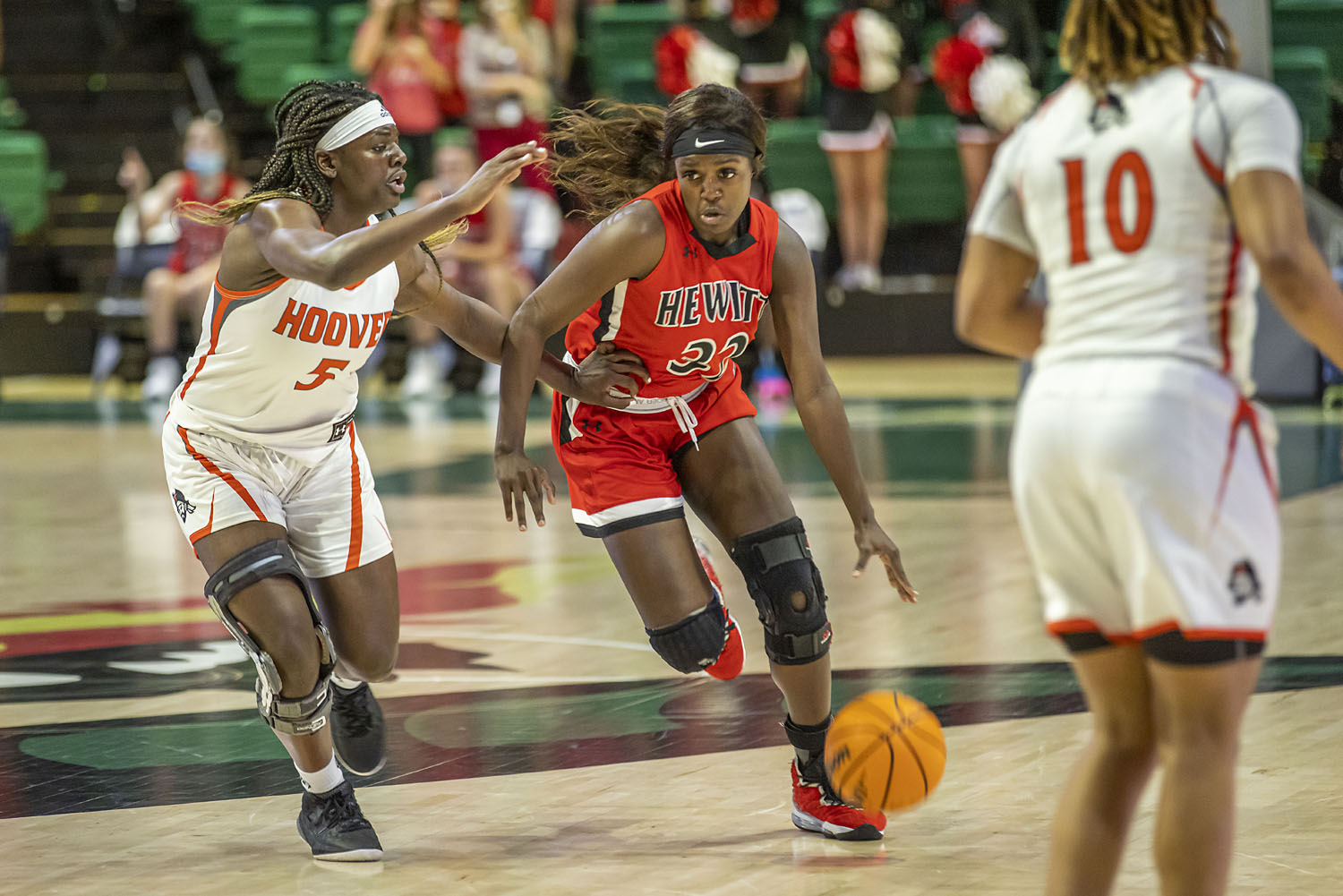 Local representative Amiya Payne, a 6-foot senior from Hewitt-Trussville, is set to compete in the girls contest, which is scheduled for 5 p.m. Friday. The boys all-star game will follow at 7 p.m.

Payne is one of 12 girls suiting up for Team Alabama. Participants were selected from coaches’ nominations by the AHSADCA All-Star Selection Committee. The senior wing recently led the Huskies to a 29-5 season and a Class 7A state runner-up finish.

The Middle Tennessee State signee was a force last week in the state tournament, pouring in 43 points in two outings as her girls knocked off Theodore in the semifinals before falling to Hoover in the state championship game Wednesday. Her and freshman guard Jordan Hunter were later named to the all-tournament team.

Payne averaged 21.3  points per game as a senior and finished her Hewitt-Trussville career with more than 2,000 points scored to go with a pair of state runner-up finishes. She will be joined in the Alabama backcourt by Randrea Knight of Carver-Montgomery, Saniah Parker of Mae Jemison, Jenna Walker of Priceville and Allasha Dudley of Anniston, each leading their teams to the state finals this season while averaging more than 20 points per game.

WOTM TV will televise both games on Friday evening. Both the boys and girls games will also be available over the NFHS Network.