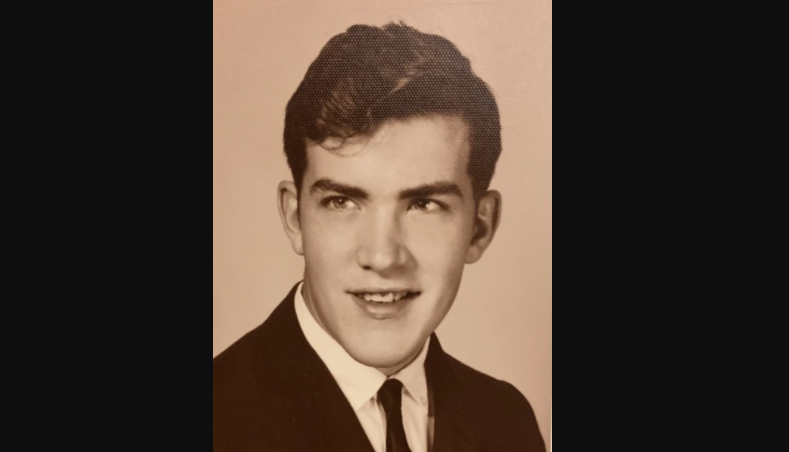 He graduated from Hewitt-Trussville High School class of 1967. After graduation he joined the army in 1967. He served two tours during the Vietnam War and then served in Japan and Germany and was honorably discharged on February 19, 1975.

After leaving the army he worked at Kraft Foods as a truck driver for many years and later worked at Osborn Brothers Food Service in Gadsden where he retired.

A private service will be held on a later date for friends and family.