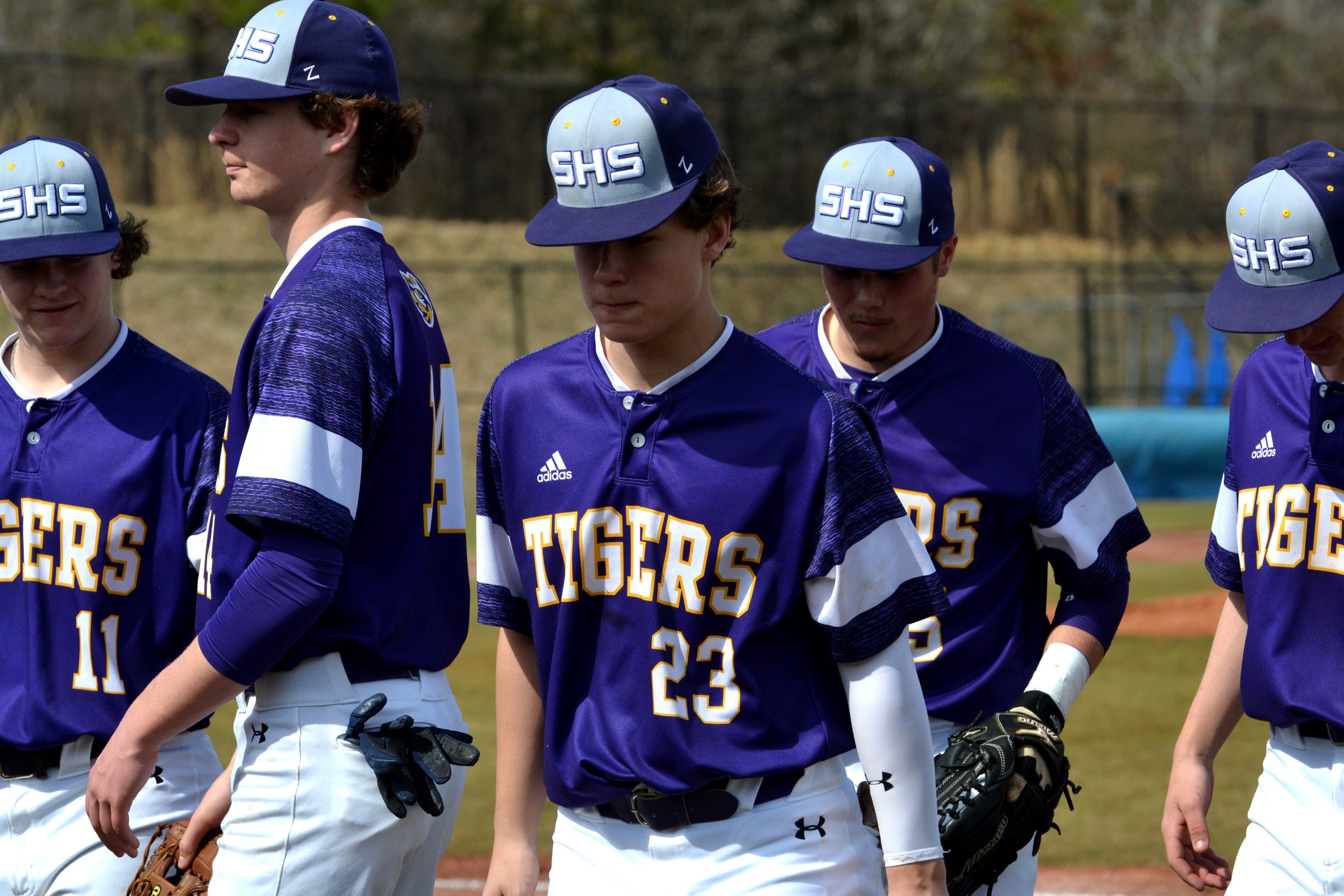 Hewitt-Trussville stacked up two more wins on Saturday with a 7-1 decision over Sylacauga and a 6-3 victory over Pelham. Outfielder Trey Burrell came home with three hits and as many RBIs on the day.

Defensively, Baker Green struck out nine batters to earn the win over Sylacauga and Logan Phillips earned the win over host Pelham. The sweep improves Hewitt-Trussville to 14-2 on the year.

Pinson Valley hosted Springville for a two-game set on Saturday afternoon. The result: a split.

The opener went into extras where Springville first baseman Jake Goolsby tore into the go-ahead, two-run homer in the top of the eighth. The Tigers (11-4) stranded two Pinson Valley runners on in the home half to secure the 6-4 road win.

Goolsby finished the game with three RBIs and a run scored for Springville, while Parker Wells chipped in with three hits, an RBI and another run scored.

Sims, Douglas Tews and Devin Kelly each drove home one run apiece for the Iniians (9-3). Payne Bryan doubled and drove in both Springville runs.

The Cougars split their Saturday doubleheader with a 10-8 victory over John Carroll and a 12-1 loss to Mountain Brook. Clay-Chalkville found its offense against the Cavs, putting up nine hits and scoring in four of its six plate appearances to claim a hard-fought win.

Moody dropped a pair on Saturday. First, to Boaz by an 11-1 final followed by a 5-0 loss to Oneonta.

The Blue Devils (6-8) finished the doubleheader with only six hits and one run scored.