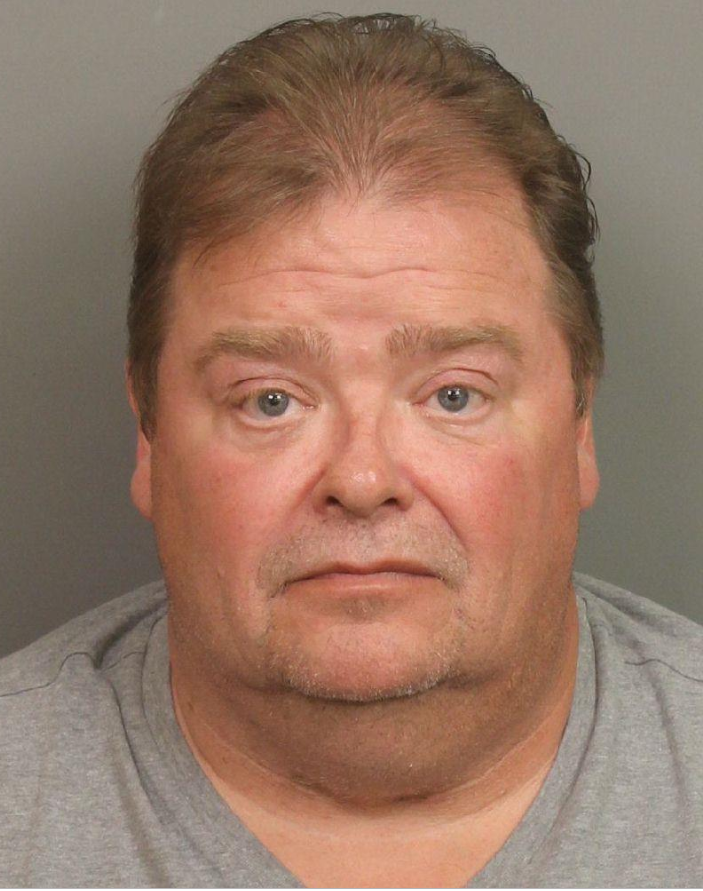 From The Attorney General’s Office

MONTGOMERY —Attorney General Steve Marshall today announced the indictment of a former patrol deputy with the Jefferson County Sheriff’s Office on multiple charges of possession of child pornography. Phillip Wayne Humphries, 56, of Trussville, was previously arrested by warrant and released on bond.

Attorney General Marshall’s Criminal Trials Division presented evidence to a Jefferson County grand jury, resulting in Humphries’ indictment* on February 23. Specifically, the indictment charges him with 25 counts of possession of obscene matter depicting a person under the age of 17.

Humphries was previously arrested on a warrant in 2019, charging him with one count of possession of obscene matter. The indictment includes that charge as well as 24 additional ones, for the total of 25.

No further information about the investigation or about Humphries’ alleged crimes other than that stated in the indictment may be released at this time.

If convicted, Humphries faces a maximum penalty of up to 10 years imprisonment and a fine of up to $15,000 for each of the 25 counts, which are class C felonies.