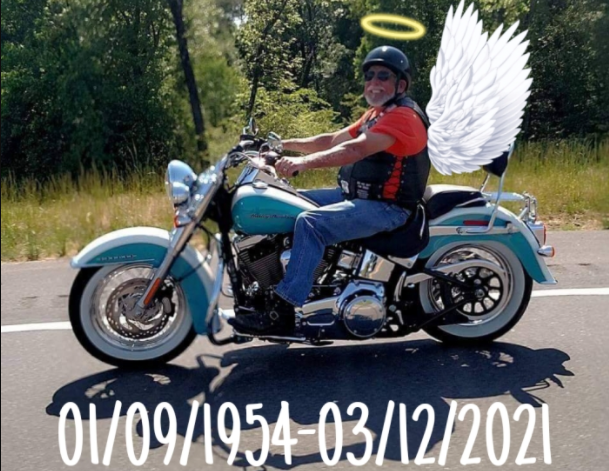 He was a native of Farmington, MI. Martin was a truck driver for over fifty years. He enjoyed building hotrods and motorcycles, attending car shows, and long rides on his motorcycle. He adored his dogs and was a huge animal lover.

He was preceded in death by his son, Joseph Acker. Martin is survived by his loving wife, Myra “Penny”; his children, Carmen Acker, Martin Wolfe III, Misty O’Dell and Chris Acker; eleven grandchildren, nine great grandchildren and one on the way.

The family will receive friends on Tuesday, March 16 at Jefferson Memorial Funeral Home in Trussville from 5 PM until 7 PM.