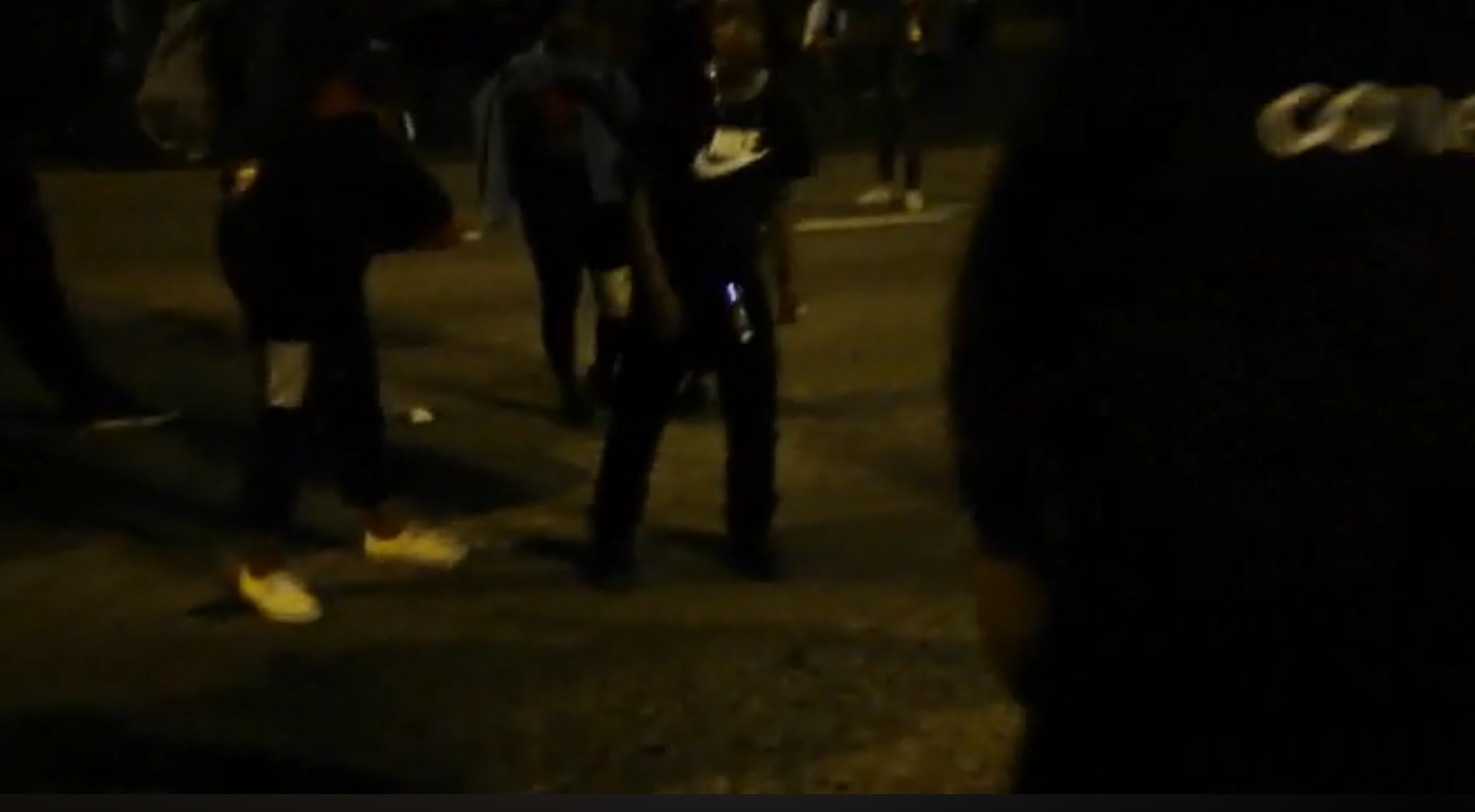 MONTGOMERY, Ala. (AP) — Alabama lawmakers on Tuesday advanced a revised bill that would stiffen penalties for participating in a riot or demonstrations that block traffic, a proposal that drew criticism for its broad definition of what could be considered a riot.

The bill’s sponsor said the measures are needed to crack down on violent behavior, but critics have raised concerns that the legislation could be used to silence peaceful demonstrators.

The House Judiciary Committee approved the bill on a 9-3 vote that was split along party lines with Republicans voting for the bill and Democratic representatives against it. The bill now moves to the House floor.

Republican Rep. Allen Treadaway, a retired Birmingham assistant police chief, proposed the bill after a summer protest in Birmingham in the wake of George Floyd’s death turned destructive and led to multiple businesses being burned and to people, including journalists, being injured.

“This is a threat to all who engage in peaceful protest, whether they march for a conservative cause, a liberal action or something in between,” Farley said in a statement. “History has shown us that the First Amendment protects the right to make people uncomfortable.”

The revised proposal would change the definition of a riot and define new crimes of assault against a first responder, aggravated riot and traffic interference. It would allow police to hold offenders for 24 hours without bond.

Alabama law currently defines participating in a riot as wrongfully engaging “in tumultuous and violent conduct and thereby intentionally or recklessly causes or creates a grave risk of public terror or alarm.” The approved bill defines a riot as “the assemblage of five or more persons resulting in conduct creating an immediate danger of damage to property or injury to persons.”

Treadaway’s original proposal would also have included substantially obstructing a law enforcement or other government function within the definition of riot, but that was dropped during negotiations.

The approval followed an emotional public hearing last week where speakers recalled Alabama’s history of using force against civil rights demonstrators and recent arrests during protests against police use of force.

Rep. Chris England, a former prosecutor who heads the Alabama Democratic Party, said he appreciated the compromises Treadaway made on the bill but still had concerns and wanted to see additional work on the bill.

Coleman said the actions of those demonstrators in 1965, which included being in a public roadway, paved the way for freedoms enjoyed by people today.