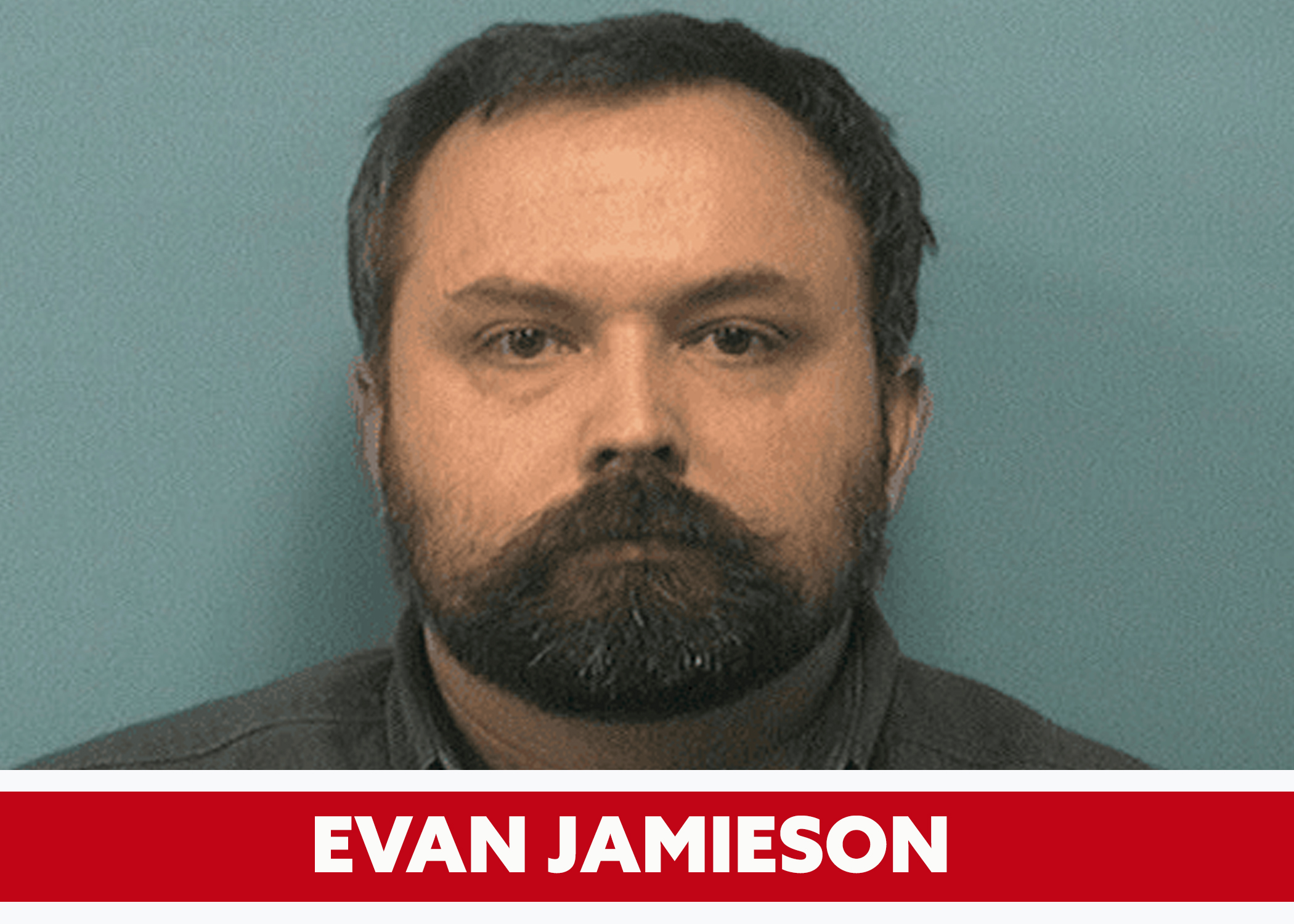 Jamieson resigned from the Shelby County Sheriff’s Office over a year ago while in good standing. Sheriff Samaniego stated, “We are shocked by the news of this investigation,” Samaniego said.

The sheriff’s office was notified of the arrest on Friday, March 12, 2021. Jamieson turned himself into the Shelby County Jail on the same day and was later released after posting $40,000 in bonds.

Anyone with information on this investigation is encouraged to contact the Alabama Law Enforcement Agency, the investigating agency.