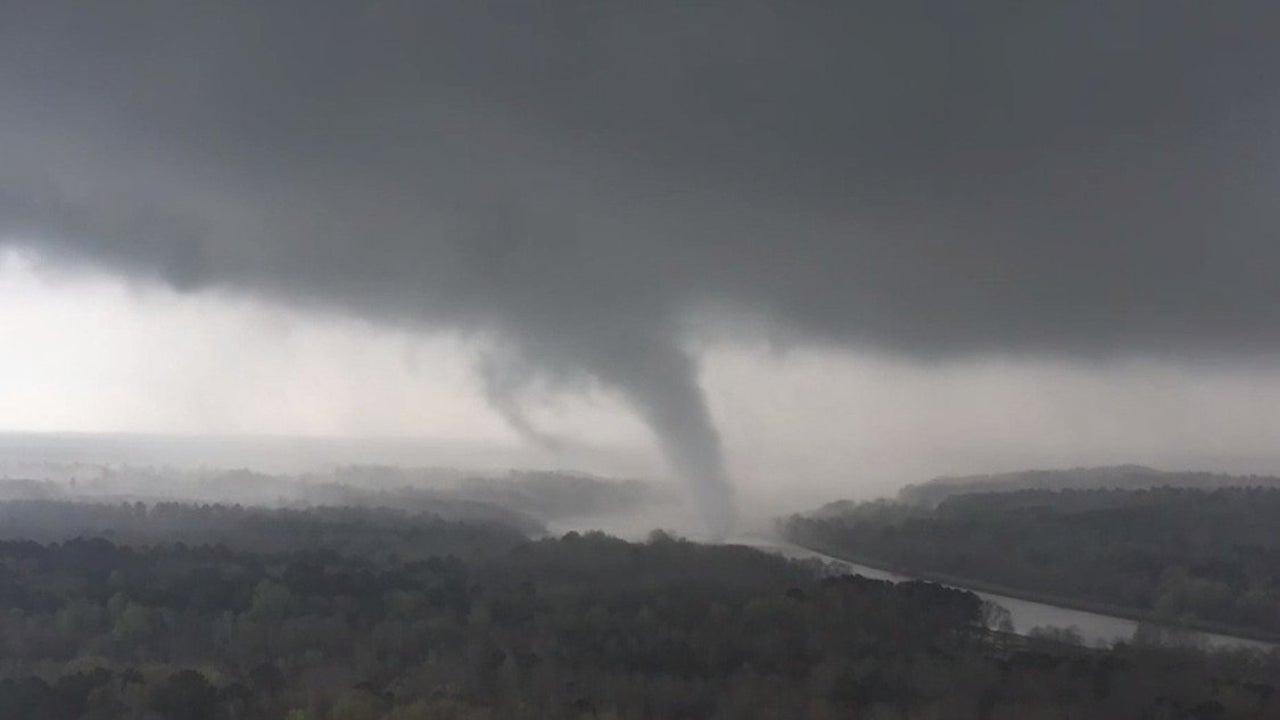 BIRMINGHAM, Ala. (AP) — At least 10 tornadoes struck Alabama and Mississippi this week during a severe weather outbreak that could have been worse if temperatures hadn’t remained relatively low, forecasters said.

Teams from the National Weather Service in Mississippi found evidence of five weak tornadoes in Simpson, Lincoln, Lamar, Copiah and Wayne counties, where an EF2 twister with winds of as much as 135 mph (217 kph) ripped apart chicken houses and damaged homes.

Five more twisters were confirmed in Alabama in Moundville, south of Tuscaloosa; Fairview in Cullman County; Cottondale and Kellerman in Tuscaloosa County; and Chilton County. There, an EF2 tornado with maximum winds of 130 mph (209 kph) damaged and destroyed homes near Pools Crossroads.

Storm surveys were continuing, and the weather service said additional tornadoes could be added to the tally.

While forecasters had predicted the possibility of larger tornadoes that stayed on the ground for miles, the weather service said the storms were less intense because heavy rains kept temperatures from rising and providing more energy to the atmosphere.