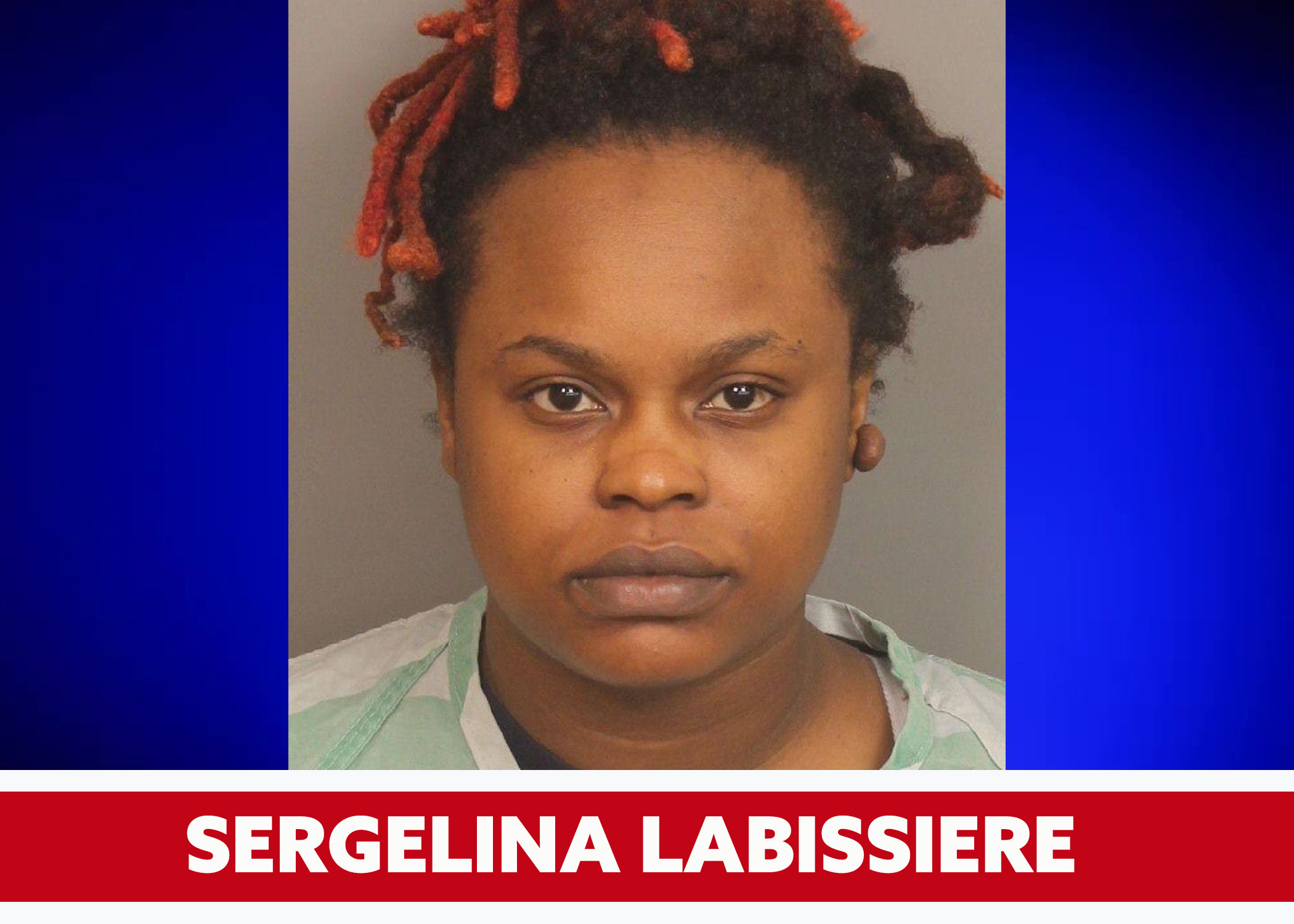 TRUSSVILLE — The Trussville Police Department arrested a woman at a local credit union after they said she was using a fake ID to get money from an account.

According to a police report, on March 16, 2021, units responded to the Legacy Credit Union, on Service Road, in Trussville, after employees of the credit union alerted them to a woman trying to withdraw money using a fake driver’s license.

Upon arrival, officers checked the ID and confirmed it was not Labissiere’s. Investigators were informed that the suspect had visited three other Legacy Credit Union branches in the Birmingham area that same day and was able to withdraw money from two of them.

She was placed into the Jefferson County Jail on bonds totaling $65,000.

Police said there could be more victims but they were only able to contact one victim at the time of the arrest.