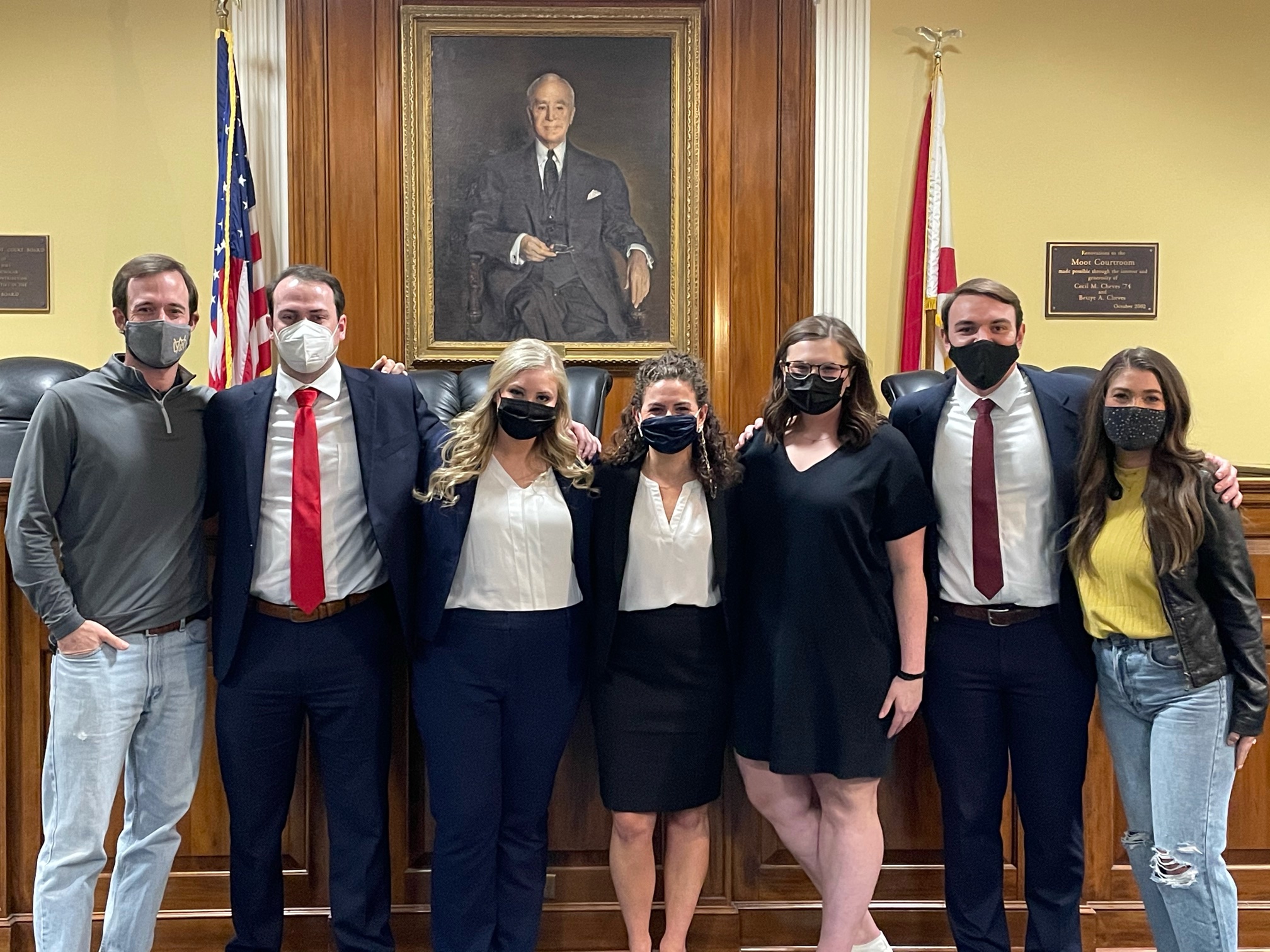 BIRMINGHAM — Trial teams from Samford’s Cumberland School of Law dominated a major regional competition in March. The teams will now advance to the national competition, and one of the coaches is a Trussville attorney.

One of the teams, coached by Curtis Seal and Spenser Templeton, will be one of 12 law school advocacy teams heading to the national competition. Templeton is an attorney with Massey, Stotser and Nichols, PC, of Trussville. The team consists of third-year students Rylee Davis, Alex Messmore and Nick Patti, and second-year students Elizabeth Weyerman and Bailee Curtis.

The national competition will be April 15-18.

Also going into finals is a team of third-year students John Banks and Rachel Williams, and second-year students Meredith Buckner, Dillon Rheuby and Olivia Hall. The team was coached by Michael Eldridge and Julie McMakin.

Each Cumberland team amassed 4-0 records before meeting each other in the finals.

Judge Jim Roberts, head coach of National Trial Teams said, “The Cumberland v. Cumberland final round of the AAJ Central-1 regional is a testament to the strength of our program. From the tremendously talented students to the exceptionally dedicated coaches who invest countless hours into the growth of our students, Cumberland remains a premier trial advocacy program. I am so thankful to these students and coaches for their contributions to the outstanding legacy of Cumberland advocacy.”

For more on Cumberland School of Law and the competition and preparations, click here.