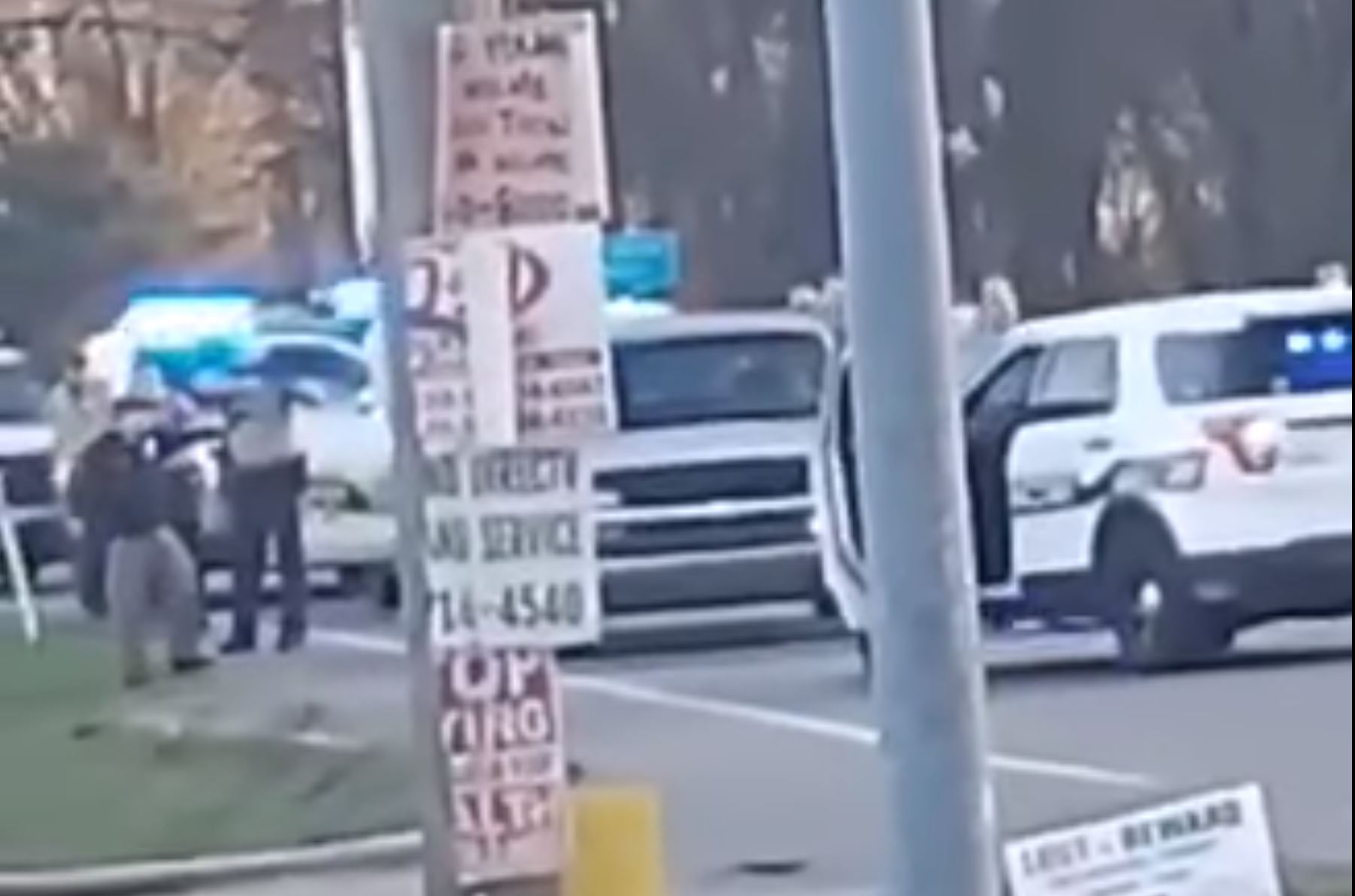 UPDATE: The suspect killed during a police chase and shooting on Saturday in St. Clair County has been identified.

According to reports, 41-year-old Gerald Wayne Marlin Jr was shot and killed following the chase, which began on Highway 231 near Ashville. He lived in Lake View.

ODENVILLE — A man was shot and killed after he fired a weapon at officers, ending a multi-agency chase, according to the St. Clair County Sheriff’s Office.

The sheriff’s office said deputies were assisting the Alabama Law Enforcement Agency (ALEA) in the vehicle pursuit on Saturday, March 20, 2021, when the incident happened. 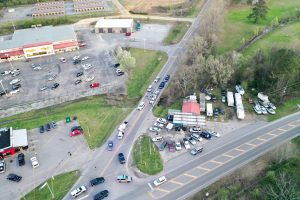 Officers deployed a spike strip to disable the vehicle, but instead of exiting the truck, the man allegedly fired a shot at officers. That’s when they returned fire, killing the suspect.

The shooting happened at Highway 411 and Highway 174, in Odenville.

No officers were injured. The suspect has not been identified.

The incident was captured on video and posted on Facebook.