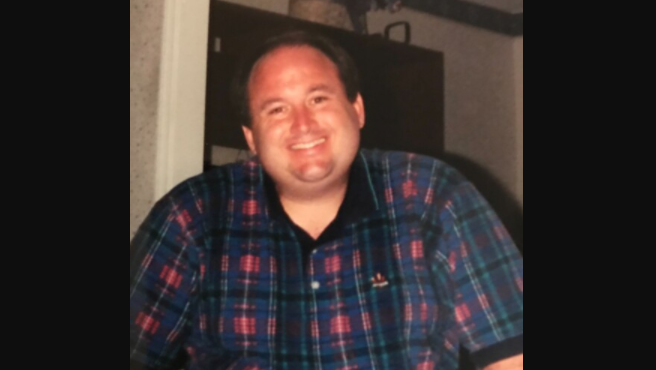 He was preceded in death by his father, Joel Jackson, son, Jonathan Jackson, nephews, Aaron and Andrew Jackson, and uncles Roy Glenn Jackson and Ray Boatwright.

David was such a special person. To know him was to love him. He loved the Lord and always wanted to serve Him and those around him. David served in many churches and men’s ministries over the years and was a current member at Faith Community Fellowship.

There will be a visitation on Sunday March 21 at 2pm and celebration of life at 3pm at Eastside Baptist Church, 558 Gadsden Highway, Birmingham, Alabama, 35235. The services will be officiated by Stacey Reed and Mike Jackson.