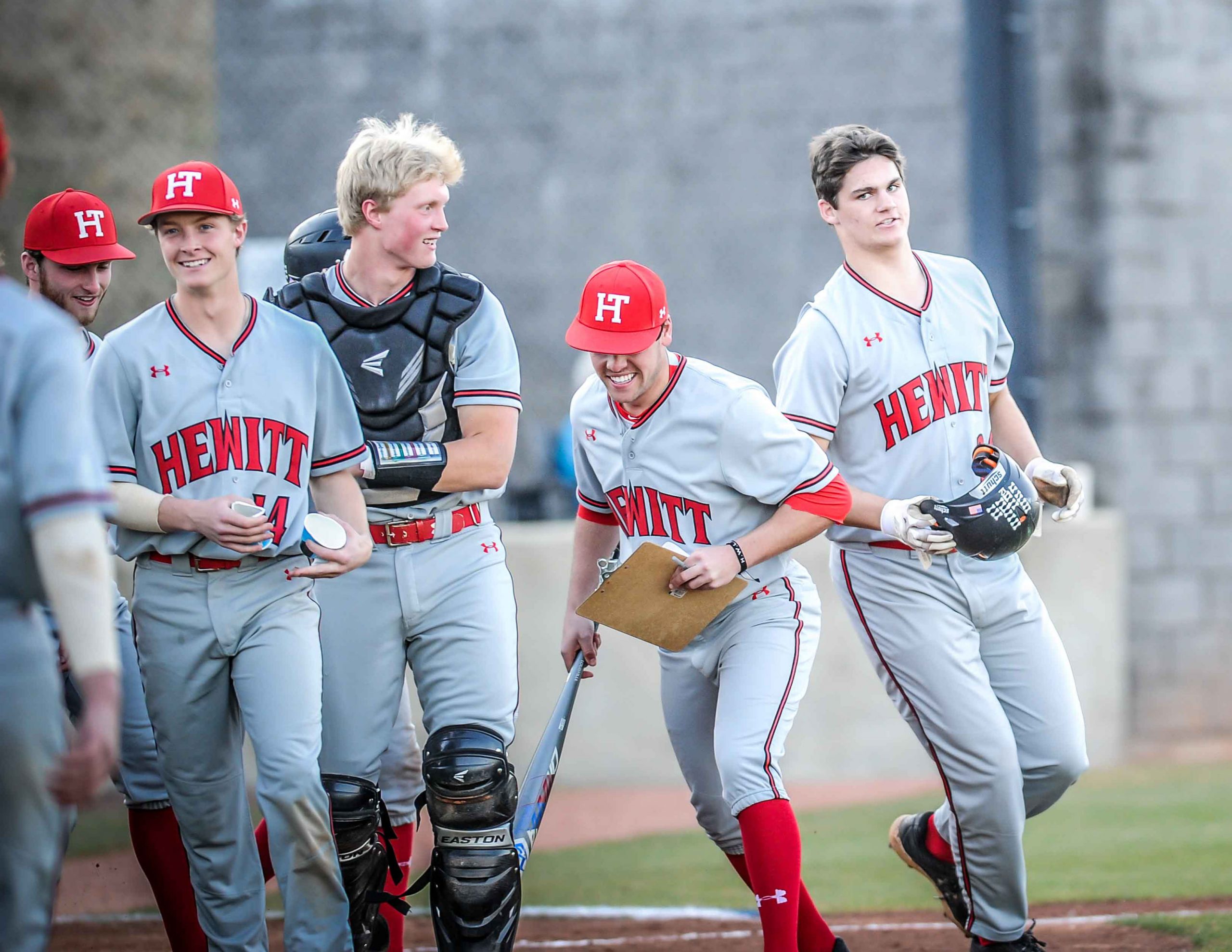 Several local baseball teams are working some games in this spring break.

It was a great start to spring break for Hewitt-Trussville senior Skylar Jones, who pitched a five-inning no-hitter on Monday in an 11-1 victory over Haleyville. He finished with 10 strikeouts.

First baseman Jackson Holland tripled and drove home three runs for the second-ranked Huskies (18-2) to go with two doubles and an RBI from Matt Miller, and two RBIs apiece from Riley Quick and Gavin Ellison.

Hewitt-Trussville was no less impressive in its second game on Monday, as the boys tore past Boaz 15-0. And it was another strong pitching effort that led the way. Logan Phillips struck out eight batters en route to a two-hit shutout.

Hudson Boren, Ethan Duhon and Gavin Ellison provided three RBIs apiece for the Huskies. Miller also stayed hot with a two-bagger and a two-run homer. Quick also chipped in with two RBIs of his own.

Hewitt-Trussville (17-2) bumped its spring break record to 3-0 on Tuesday with a 9-5 victory over Stanhope Elmore. Quick aided the winning effort with his second grand slam of the season and Miller came through with a pair of RBIs for the Huskies.

Leeds has claimed its 16th and 17th victories of the season this week thanks to a 10-0 final over Ashville on Monday and an 8-7 final over Montevallo on Tuesday. The No. 6-ranked Green Wave (17-4) also suffered a 6-2 loss to Southeastern on Monday.

Tucker Jones slapped a three-run home run against Ashville to go with two hits and an RBI from Caden Vance. Jarod Latta pitched a complete five-inning shutout with 11 strikeouts and only one hit allowed.

Joseph Whitcomb led the way on Tuesday with his three hits and four RBIs against Montevallo. Leeds rallied back from an early 4-1 deficit with three runs in the third, two in the fourth and two more in the sixth to land the 8-7 win.

The Indians grabbed votes in the season’s first installment of the ASWA rankings, and have made their case for a spot in the Class 6A top 10 with three wins this week over Ramsay (11-1 and 15-8) and Corner (3-0).

A seventh-inning sac fly from Rece Gleason lifted Springville to a 4-3 home win over Guntersville on Monday. The run-scoring lineout ended Gleason’s day with two RBIs and one hit – a triple. Parker Wells and Jake Goolsby both finished with one hit and an RBI in the win.

Trey Windle pitched all seven innings for the Tigers (12-6) with four strikeouts and six hits allowed.