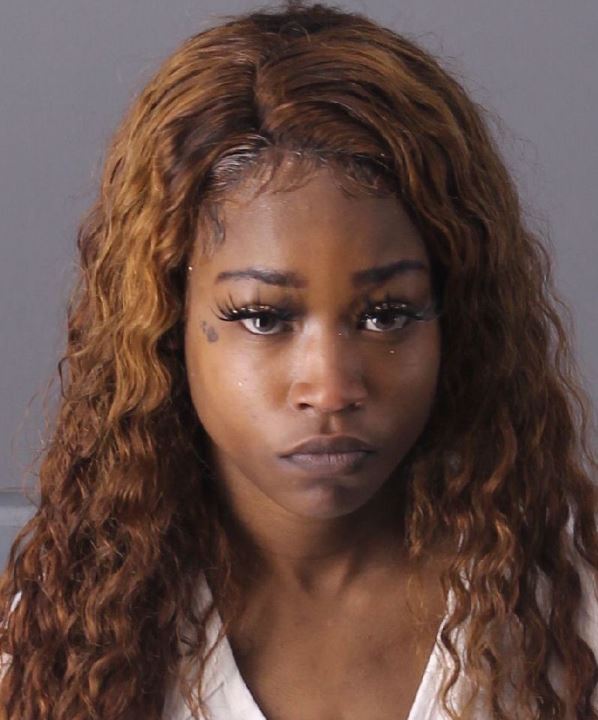 BIRMINGHAM — A Jefferson County judge revoked the bond for a woman facing a burglary charge after she was charged with murder in connection to a fatal crash.

Carmesia Flannigan, 22, is charged with murder in the death of 52-year-old Brandy Lee Moore Ballard. Ballard died after the crash on Sunday, March 21, 2021, on Arkadelphia Road in Birmingham. Prosecutors said the suspect was racing when her vehicle crossed the center line and struck Ballard’s vehicle, head-on.

Flannigan was also charged with unlawful possession of a controlled substance and leaving the scene of an accident with injury. She was placed in the Jefferson County Jail on bonds totaling $175,000 and was released the next day after posting bond.

Attorneys filed a motion to revoke Flannigan’s bond on two previous charges, for burglary and domestic violence. The documents state that Flannigan left the scene of the crash and told police her vehicle had been stolen.

Flannigan took to Facebook to claim her innocence. In the video, which contains explicit language, Flannigan denied reports that she was racing and said the victim of the car crash “stole her own life, she came up in my sh**.” The video has since been removed from Facebook but has been posted on YouTube.

She has not yet been taken back into custody.

A GoFundMe account has been set up for the family of Ballard.

“Brandy Ballard, unfortunately, was taken from us far too early due to an unfortunate car accident involving illegal street racing that she fell victim to on her way back home from a double shift at her job,” Robin Hancock stated on the page.

“Brandy Ballard was the glue that held our family together and was a very kind soul who would always make every effort to help those in need whether it be clothes, food, a place to lay their head, or just a friend to talk to,” she stated.