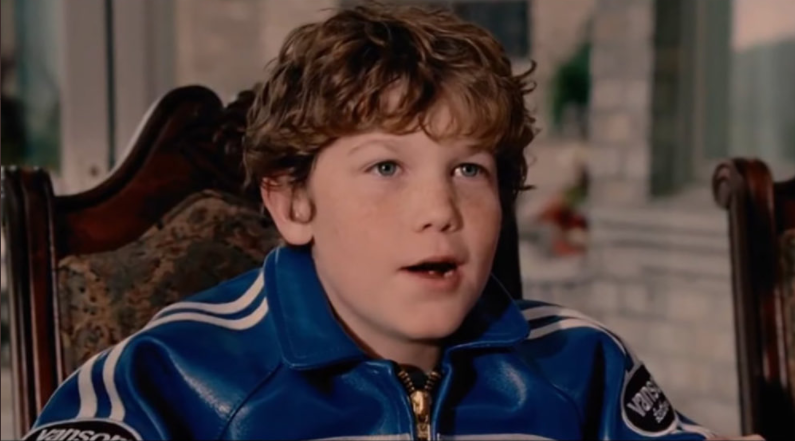 PELHAM — According to several reports, former child actor Houston Tumlin, who played the son of Will Ferrell’s character in “Talladega Nights: The Ballad of Ricky Bobby,” has died by suicide.

Authorities say Tumlin died in his Pelham home Tuesday from a self-inflicted gunshot wound. He was 28.

Tumlin played Walker Bobby, the 10-year-old son of Ferrell’s lead character, in the 2006 comedy. That would be the lone role of his acting career.