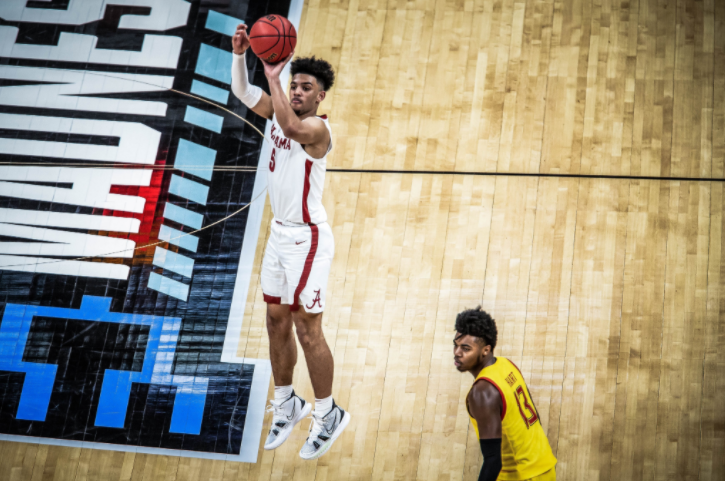 BOTTOM LINE: A trip to the Elite Eight is there for the taking as UCLA is ready to face another Power Five heavyweight in Alabama. Alabama earned a 96-77 win over Maryland in its most recent game, while UCLA walked away with a 67-47 blowout win against Abilene Christian in its last outing.

TEAM LEADERS: The Bruins have been led by sophomores Jaime Jaquez Jr. and Johnny Juzang. Jaquez is averaging 12.2 points and 6.1 rebounds while Juzang is putting up 12.5 points per game. The Crimson Tide have been led by Herbert Jones and Jaden Shackelford. Jones has averaged 11.3 points and 6.5 rebounds while Shackelford has put up 14.3 points per game.JUMPING FOR JAIME: Jaquez has connected on 40.2 percent of the 82 3-pointers he’s attempted and has made 5 of 8 over the last three games. He’s also converted 64 percent of his foul shots this season.