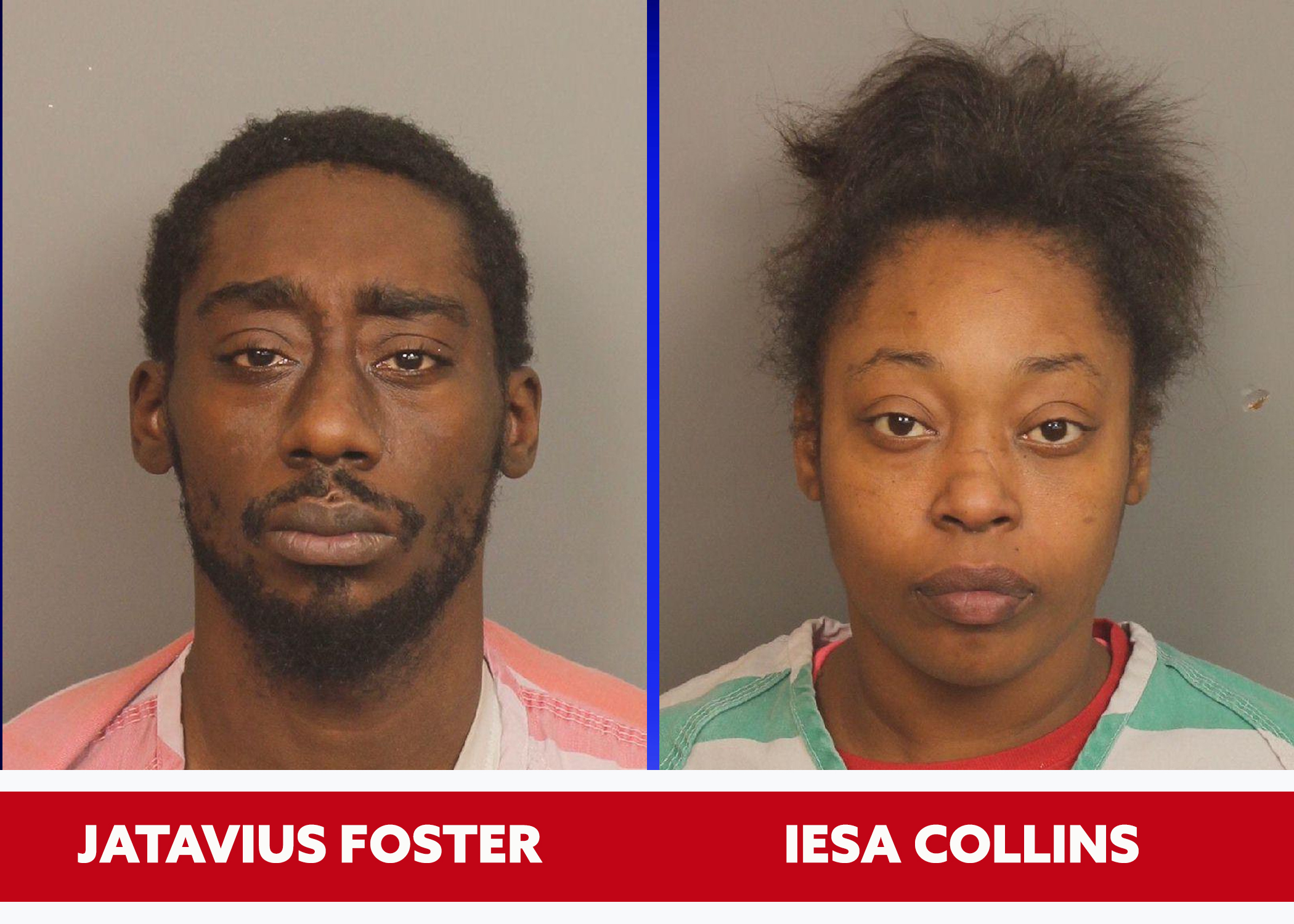 BIRMINGHAM — The Birmingham Police Department announced a second arrest in connection to a man found shot to death after a fire.

The fire happened at around 9:40 p.m. on Thursday, March 4, 2021. Birmingham Fire & Rescue personnel located the victim near a doorway in the apartment in the 100 block of Woodstation Place.

Jatavius Foster, 32, of Birmingham, is now charged with arson and abuse of a corpse. He was booked into the Jefferson County Jail on Sunday, March 28, and was being held on bonds totaling $75,000.

Iesa Collins, 36, of Birmingham, was previously charged with murder, arson and abuse of a corpse. She is being held in the Jefferson County Jail on $175,000 in bonds.