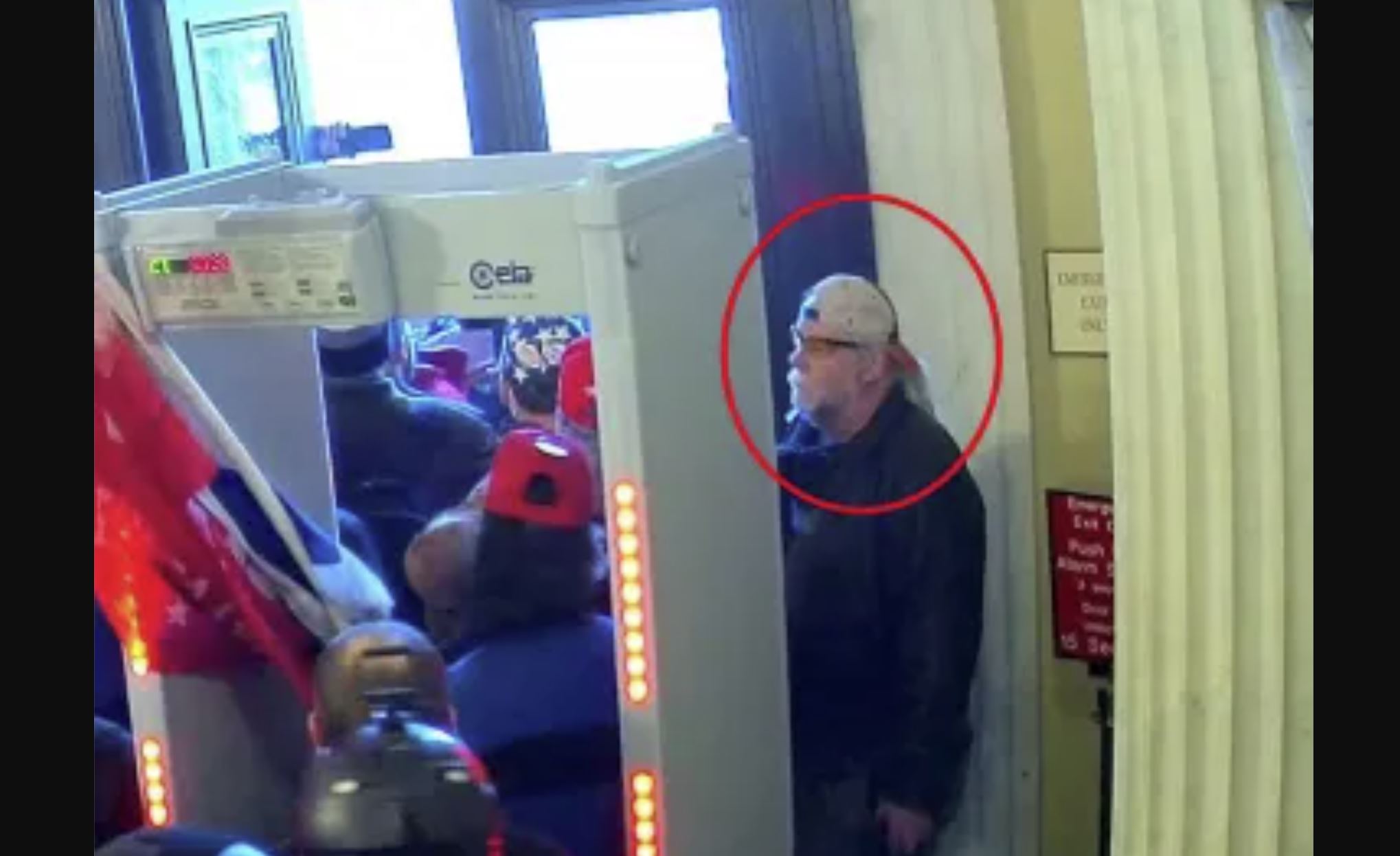 BIRMINGHAM, Ala. (AP) — An Alabama garage owner was arrested on charges of entering the U.S. Capitol during the riot by supporters of former President Donald Trump after showing FBI agents photos and video he took while inside the building, court documents show.

Russell Dean Alford, 60, of Hokes Bluff was freed on a $5,500 bond following an initial appearance before U.S. Magistrate Judge Gray Borden in Birmingham on Monday, records showed. He was charged with entering a restricted building, disorderly conduct and unlawfully demonstrating inside the Capitol.

Alford, the seventh Alabama man charged in the insurrection, posted videos from inside the Capitol that remain visible on his Facebook page. The man didn’t seem surprised when agents investigating the attack visited his business, Alford’s Paint and Body shop, on Jan. 20, according to a sworn statement by an officer.

“I wondered when y’all were going to show up. Guess you’ve seen the videos on my Facebook page,” the document quoted Alford saying.

Alford showed investigators videos and photos that were still on his phone from Jan. 6 and even attempted to email items to agents upon their request, the statement said. Alford told officers he attended the Trump rally before walking to the Capitol and entering through an open door, the agent wrote.

A public defender who was appointed to represent Alford did not immediately return an email seeking comment Tuesday.