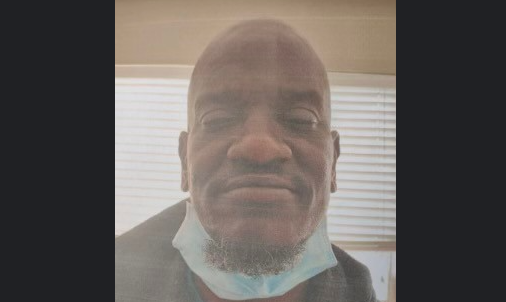 The department requests assistance from the public in locating Thompson, who is listed at 5-foot-11 and 225 pounds.

Police say Thompson was last seen on Monday, March 29, 2021, at around 6 p.m. while in the 1800 block of 6th Avenue South in Birmingham. At the time, he was seen wearing a black hoodie/jacket, black shoes and unknown color pants.

According to BPD, he suffers from mental conditions which impair his judgment and cause him to have combative behavior.

Anyone who has information pertaining to the whereabouts of Othello
Thompson is asked to contact the Birmingham Police Department’s Special Victims Unit at 205-297-841 or dial 911.