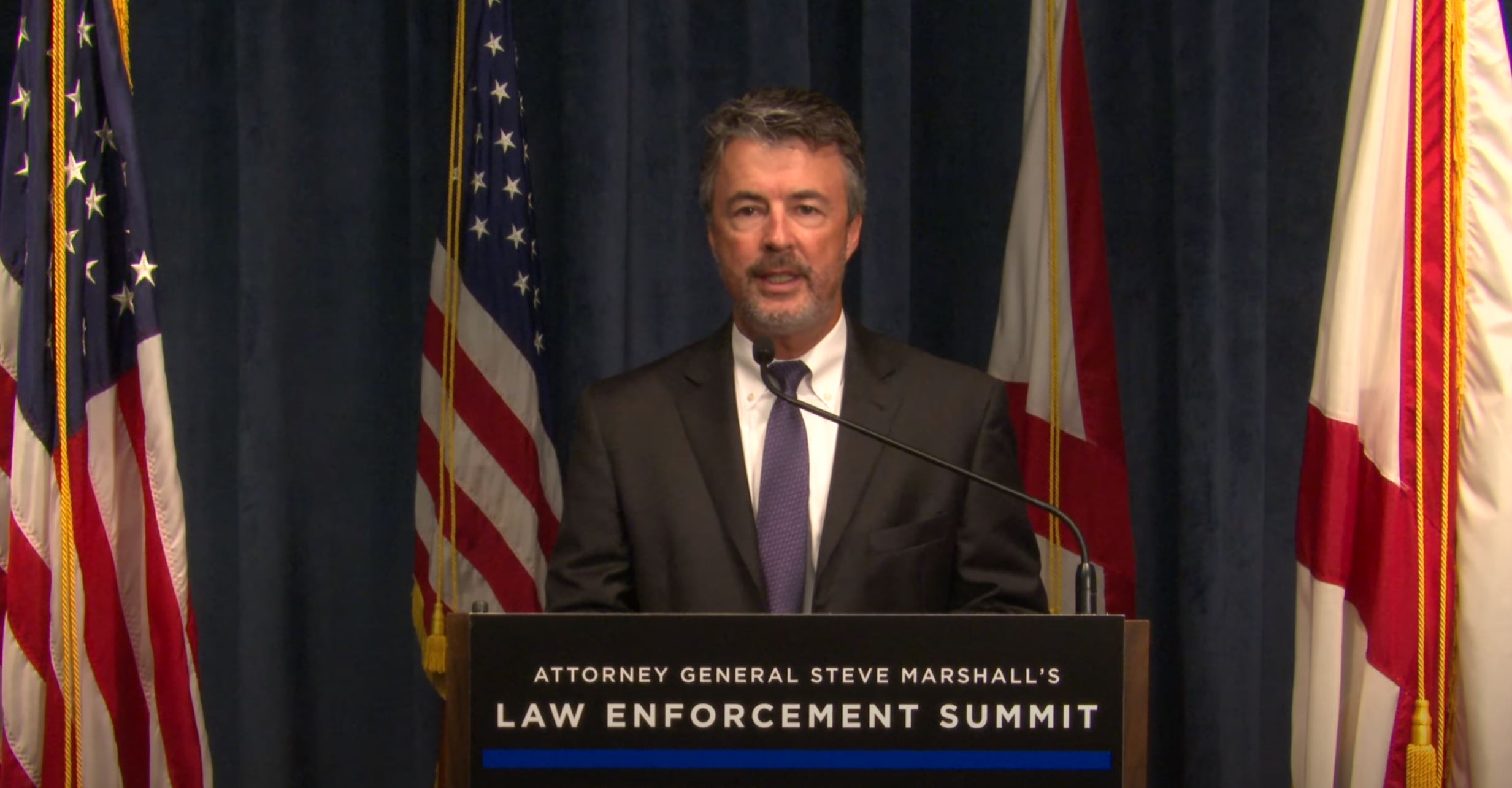 The filing in U.S. District Court in Alabama asks judges to strike down the provision in the wide-ranging relief act signed by Biden that prohibits states from using $195 billion of federal aid “to either directly or indirectly offset a reduction” in net tax revenue. The restriction could apply through 2024.

The coalition, which includes one Democratic attorney general, is concerned the provision can construe any tax cut as taking advantage of the pandemic relief funds.

A bigger group of 21 Republican attorneys general earlier this month wrote a letter seeking clarification from Treasury Secretary Janet Yellen, who is named in the new lawsuit. The department at the time said the provision isn’t meant as a blanket prohibition on tax cuts. States can still offset tax reductions through other means.

“Nothing in the Act prevents States from enacting a broad variety of tax cuts,” Yellen wrote in a response on April 23. “It simply provides that funding received under the Act may not be used to offset a reduction in net tax revenue resulting from certain changes in state law.”

But West Virginia Attorney General Patrick Morrisey, who co-led the lawsuit with his colleagues from Alabama and Arkansas, argues the interpretation of the word “indirectly” in the provision could come back to haunt states that cut taxes.

“This ensures our citizens aren’t stuck with an unforeseen bill from the feds years from now,” he said in a statement.

Several state legislatures are weighing tax reform this year, which is partly driving the lawsuit. West Virginia lawmakers are hurrying to approve a cut to the state income tax before their 60-day session ends on April 10. Montana’s GOP-controlled statehouse is considering several tax cut bills. Its Republican Attorney General Austin Knudsen said “it’s a slap in the face to Montana” to limit how the stimulus funds can be used.

Yellen, whose department declined new comment, had said in her letter that “it is well established that Congress may place such reasonable conditions on how States may use federal funding.”

The nonprofit Tax Foundation said in a new report this week that it’s more likely the Treasury Department would opt for a “narrow interpretation that does not unduly tie states’ hands” in enforcing the provision. “Most states are likely at minimal risk regardless of the tax policy choices they make,” it said. “For now, however, uncertainty persists, and lawmakers must operate within that uncertainty.”