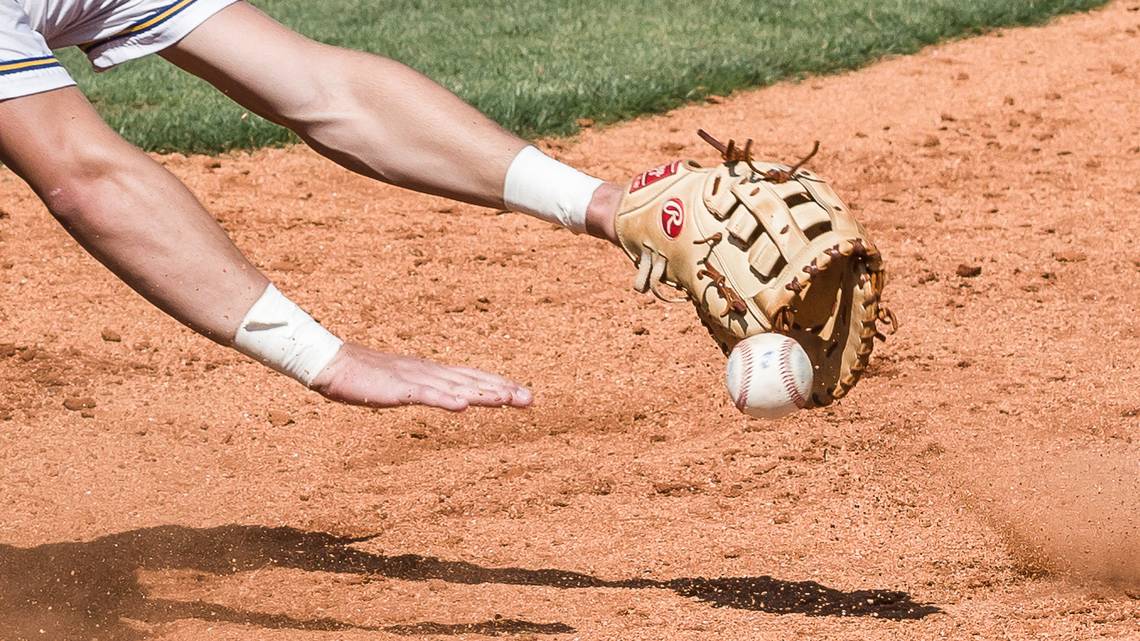 It was a bumpy start to area play for many local baseball teams on Tuesday.

The fourth-ranked Green Wave rolled Parker 8-2 on Tuesday night in Class 5A, Area 10 play. Caden Vance and Tucker Jones went to work in the batter’s box with two hits and a double apiece. Vance finished with three RBIs and Jones added two more for the home team.

The Cougars jumped out to an early lead on Tuesday, but were ultimately unable to hold off Mortimer Jordan in their Class 6A, Area 12 opener. Despite a strong three-run first inning, Clay-Chalkville (7-9, 0-1) would go on to fall by a count of 7-5.

For Mortimer Jordan (23-3, 1-0), Brody Harris did some heavy lifting with a double and three RBIs on the road. Konner Keplinger came out of the bullpen to work six innings on the mound with five strikeouts and two runs allowed.

Moody started up Class 5A, Area 11 play on Tuesday with a 7-6 home loss to St. Clair County in eight innings. A leadoff walk followed by a Blue Devil error scored the game-winning run in the top of the eighth.

The game went into extras even at 6-all.

Pinson Valley suffered a 2-0 Class 6A, Area 12 loss to Gardendale on Tuesday.

Rockets’ starter Eli Moore pitched a two-hit shutout with a pair of strikeouts and no walks. His offense struck for two runs in the third off back-to-back RBIs form Nick Rigdon and Presley Walker. That’s all Moore needed to score the win.

The Indians (11-6, 0-1) will need more offense on Thursday when they finish up the area series in Gardendale.

An early deficit was too much to overcome for Springville in its Class 6A, Area 13 opener at Oxford. The Jackets scored three runs in the first and two more in the third to claim a 5-0 advantage and never looked back.

The Tigers (13-8, 0-1) finished with three hits to go with eight strikeouts and were unable to draw a single walk on the road.