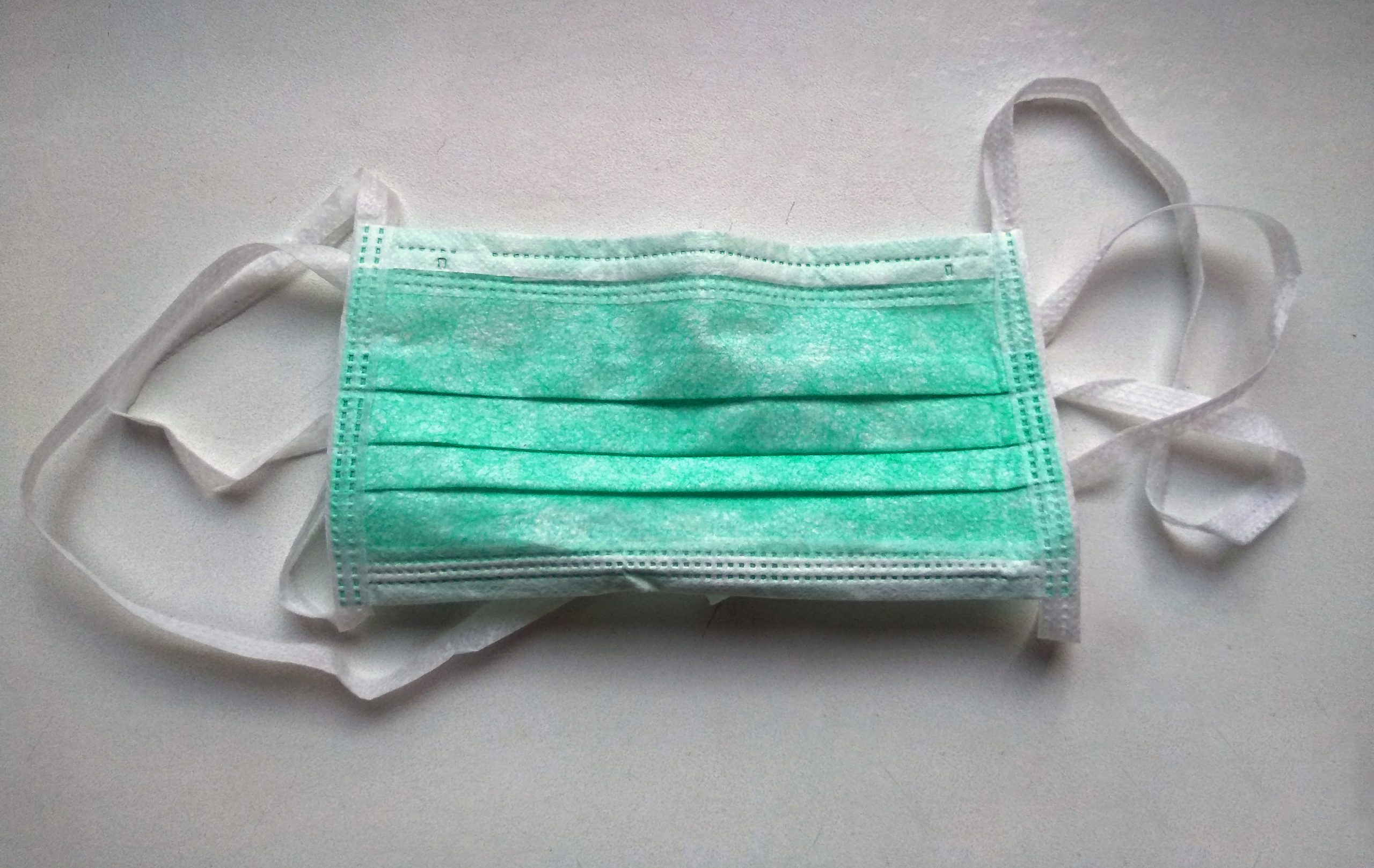 BIRMINGHAM — Leaders in Alabama’s largest city likely will extend a mandate requiring face masks in public to slow the spread of the new coronavirus despite the state’s plan to end the statewide rule next month, said City Council President William Parker.

While Gov. Kay Ivey has said the state order will expire April 9, Parker said officials in Birmingham had been in discussions with medical experts and will push to keep a requirement in place for face masks in public places.

“I feel very confident that there will be a mask ordinance for the city of Birmingham,” he said earlier this month at the opening of a new vaccination site.

A City Council vote likely will be held April 6, he said.