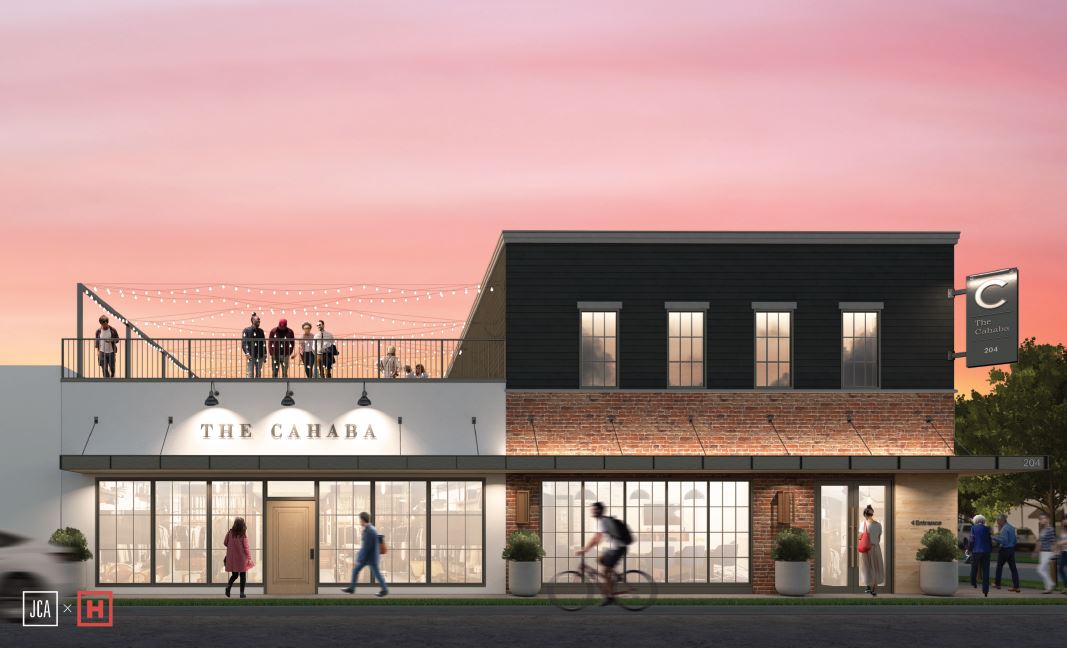 Plans revealed for The Cahaba Building in heart of downtown Trussville

TRUSSVILLE — Downtown development in Trussville continues with new renderings of a renovation that will happen at the corner of North Chalkville Road and Main Street.

The Cahaba Building will be at 204 Main Street. Mayor Buddy Choat said the owner of the remaining two-story building that used to be Braden’s Furniture and the owner of the former Mary’s Bouquet, came together to come up with a concept for an office building.

“It’s going to create several more opportunities for people to work downtown,” said Choat. “We can’t just have restaurants, we have to have people.”

The building is beside The Plaza downtown, where a new clock has been placed by the Trussville Rotary Daybreak Club.

Two of the developers have already completed a similar space off Highway 280, according to Choat. He said he hopes the Trussville building is just as successful in bringing people to the heart of downtown.

“We’re excited, not only about what it’s going to look like, which I think is really going to kind of make another impression on that corner, right by the plaza and right across the street from the Entertainment District,” said Choat. “But it’s going to bring more people downtown to walk and shop and eat and we just think it’s going to be great.”

“Really to just have another place for people to gather in Trussville, in a social setting that feels like you’re in a downtown area that we want people to be in,” Choat added.

Renderings of the building have been approved by the city’s Design Review Committee. 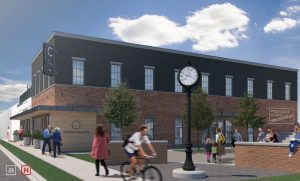