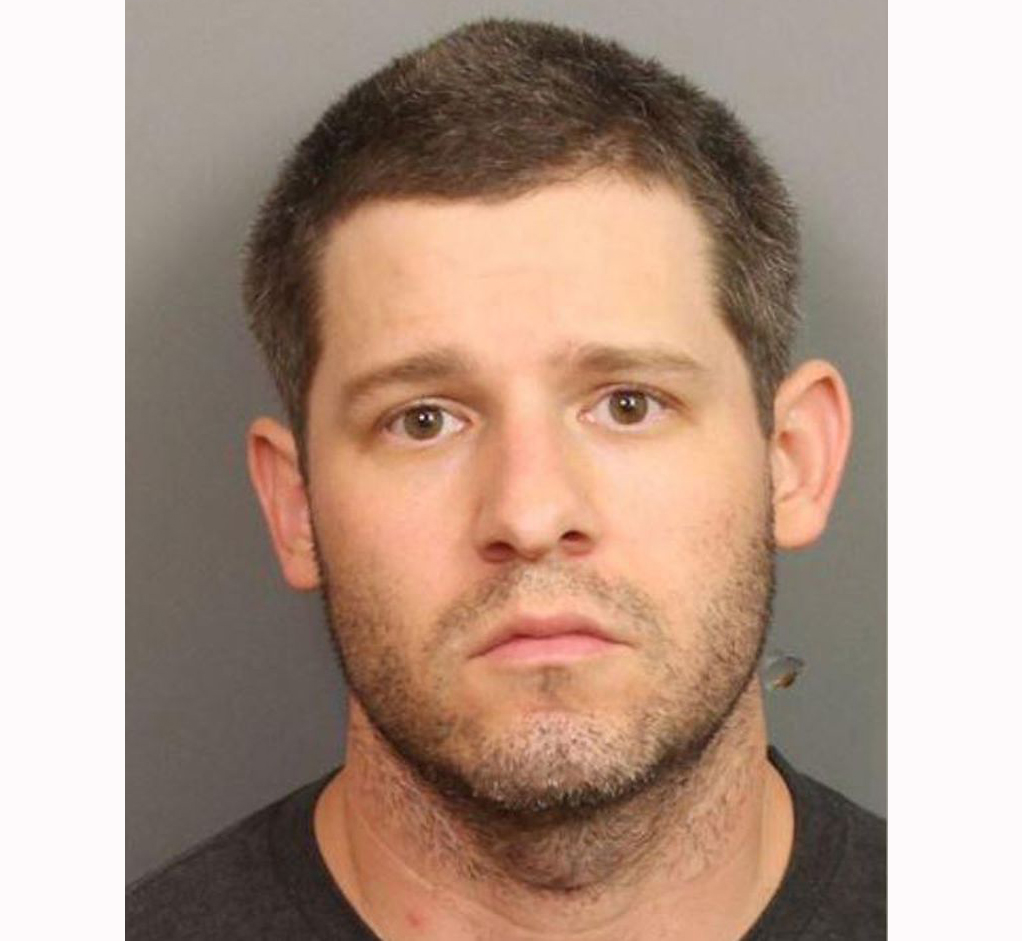 James Phillip Huggins Jr., 32, took photos up women’s skirts throughout the Mountain Brook area in 2019, according to court documents.

He was sentenced to a 10-year suspended sentence and two years probation.

The crimes occurred at Publix on Montclair Road and Piggly Wiggly on Church Street, according to Mountain Brook Police Lt. Chuck Clark. Authorities said that they received a report from a woman who said that she witnessed a man take pictures up her skirt while she was at the Piggly Wiggly.

Huggins will now have to register as a sex offender.