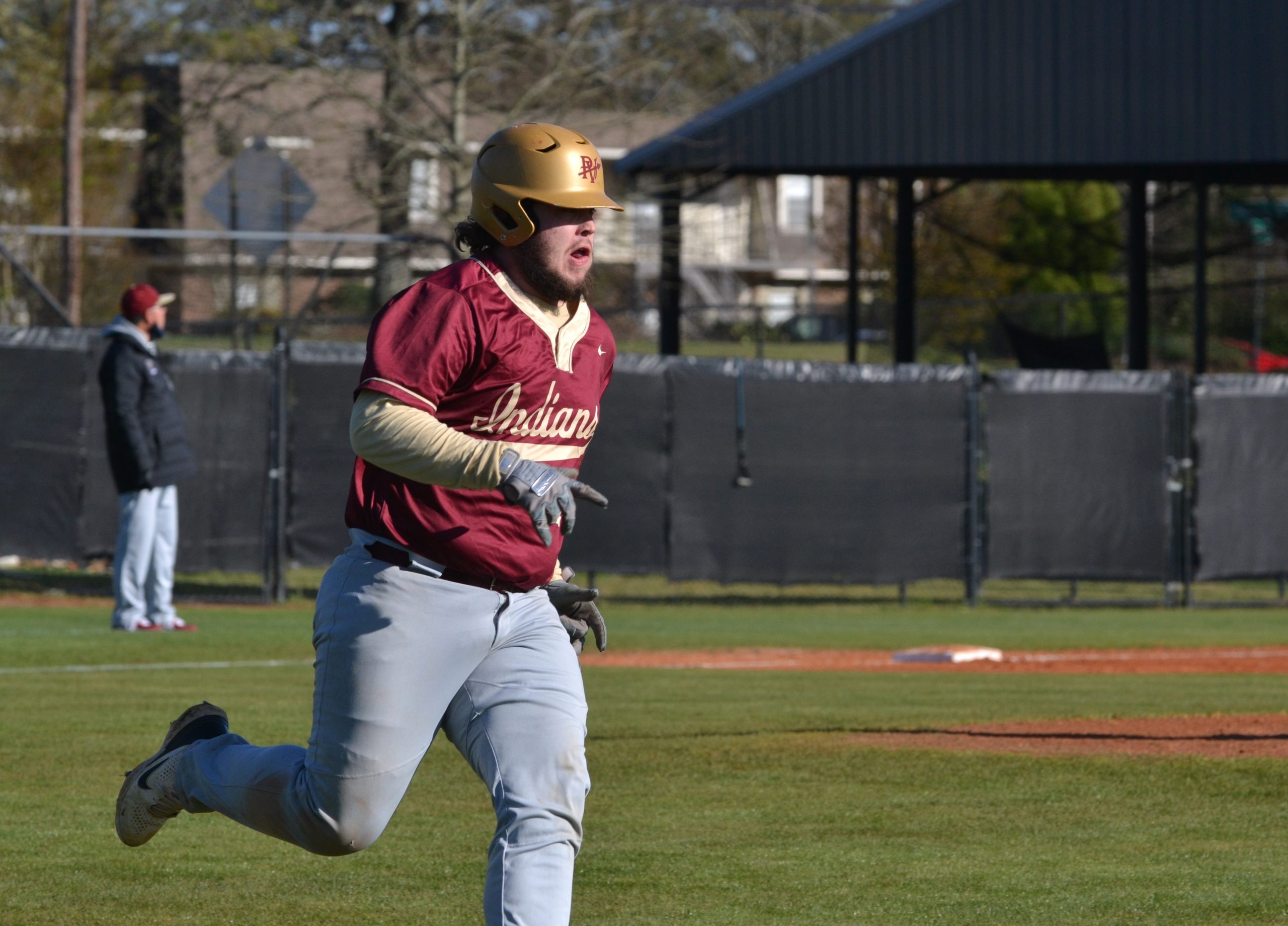 GARDENDALE — The Pinson Valley baseball team has dropped its opening Class 6A, Area 12 series of the season thanks to a 2-0 home loss on Tuesday followed by an 8-6 loss at Gardendale on Thursday.

Thursday’s contest went back and forth with the Rockets (11-4, 2-0) surging for three decisive runs in their half of the sixth. The three-run blow broke a 5-5 tie and ultimately gave Gardendale the series-clinching win.

Rocket center fielder CJ Bryant singled the go-ahead RBI up the middle in the sixth, sending two runs in for a 7-5 advantage. Nick Rigdon then stretched the cushion to three runs with a sacrifice fly into right-center field.

The Indians (11-7, 0-2) did threaten in the top of the seventh with a pair of singles, but only scratched one run to finish things at 8-6.

Pinson Valley started things hot as leadoff Hagen Gingras opened the afternoon with a solo home run to left field for an early 1-0 advantage. However, Gardendale answered with four runs of its own in the home-half of the first thanks in part to back-to-back RBI groundouts from Ty McGraw and Lakell Freeman.

That 4-1 lead wouldn’t last long, as Indians’ designated hitter Jordan Bays slapped the game’s second homer to left, cutting the deficit to 4-2 in the top of the second. After a couple quiet innings, Pinson Valley evened things up at 4-all in the fifth. Devin Kelly started the rally with a run-scoring groundout deep in the 4-6 hole and Chris Calma provided the equalizer with a sacrifice fly into deep center field.

The game sank into the bottom of the fifth even at 4-4.

That’s when Gardendale’s Presley Walker sent the third blast of the day to left, giving his Rockets a 5-4 edge. Walker went 2-for-2 with a pair of RBIs, a walk and a run scored.

Once again, Pinson Valley had an answer as Devin Kelley locked things back up at 5-5 with a single up the middle in the top of the sixth. Gardendale relief pitcher Drew Shackleford checked in to limit the damage, pinning runners on second and third with an inning-ending strikeout of Jordan Streety.

For the Indians, Kelly finished with two RBIs in the loss to go with solo shots from Gingras and Bays. I Sims pitched all six innings with eight hits allowed, three strikeouts and five walks.