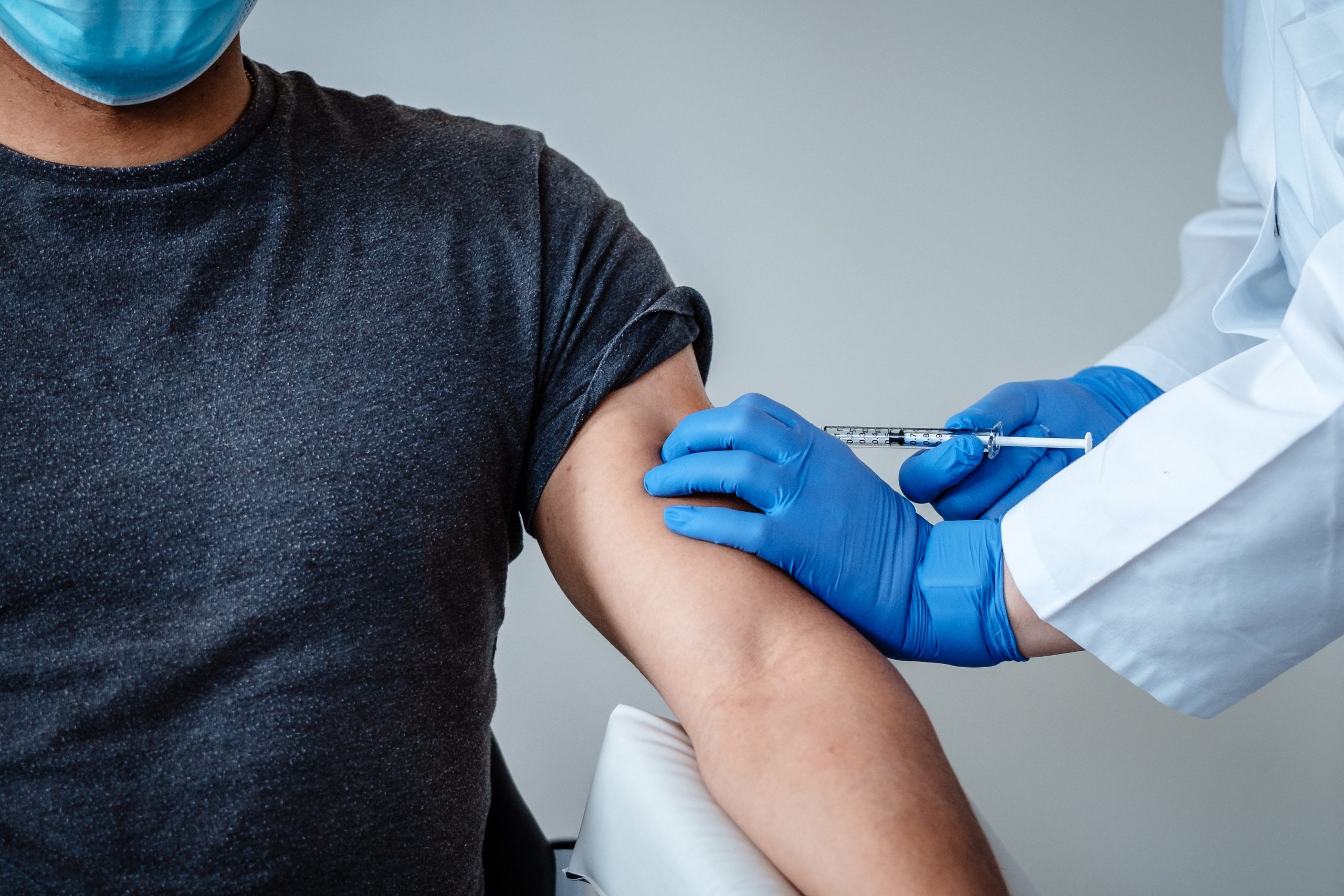 Alabama expanding vaccine eligibility to 16 and up on Monday

CAMDEN, Ala. (AP) — Everyone 16 and older will be eligible for COVID-19 vaccinations in Alabama beginning next week, Gov. Kay Ivey said Friday, as health officials attempt to expand an immunization program that is trailing the rest of the nation.

Ivey, who made the announcement after touring a vaccine clinic in her home county of Wilcox, called the vaccine against the new coronavirus “our ticket back to normal.”

“Our goal is simple: to get shots off the shelf and in the arms of Alabamians,” said Ivey. She gave a thumbs-up as she watched shots being distributed by National Guard members in uniform and wearing face masks.

The Republican governor said vaccinations are the key to getting COVID-19 in the “rearview mirror.”

“Until then, we need to keep wearing our masks,” Ivey said, adding, “Just use the common sense the good Lord gave you.”

The expansion of the vaccines starting Monday means nearly 4 million of the state’s 4.9 million residents will be eligible for shots. The state is currently receiving about 115,000 first doses weekly, according to the governor’s office.

More than 1.1 million people have received at least one vaccine dose in Alabama, and more than 660,000 are fully vaccinated. But statistics from the Centers for Disease Control and Prevention show Alabama is last in the nation in its vaccination rate, with neighboring Georgia, Mississippi and Tennessee only slightly better.

State Health Officer Scott Harris said the state had a slow vaccine rollout in December. “We wish we had done that faster, but since that time our state has done a great job at getting vaccine out,” he said.

More than 10,600 people have died of COVID-19 in Alabama, and 516,000 confirmed cases have been reported. Cases are at the lowest point since 11 months ago, and the 334 people hospitalized statewide with the illness on Thursday was the lowest in almost a year, state statistics show.