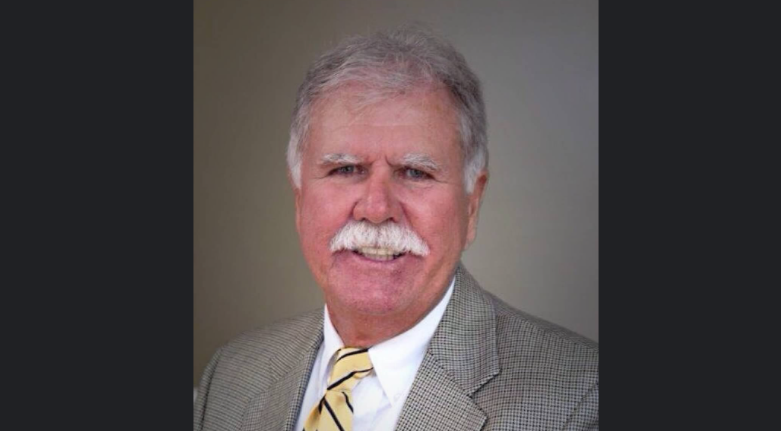 Born on May 5, 1945, Gary attended Clinton High School graduating in 1963 and studied at Tennessee Technological University where he also played football. Upon graduation and following a move to Nashville, Tennessee, Gary married the love of his life, Shirley Anne Rich, on August 31,1968. The couple later moved to Brentwood, Tennessee where they raised their treasured children Jennifer and Allen.

Gary worked for many years in the mortgage industry. Seeking to share daily life with their family, Gary and Shirley relocated to Trussville, Alabama in 2013. Ever the big-hearted encourager, “Pappy” was often found cheering on his grandchildren at their various sporting events. He delighted most in time shared with family, and some of his happiest moments were spent gathered around a table enjoying a meal, listening to music, or playing a card game. Gary savored many holiday get-aways on Sanibel Island; he loved days spent by the sea, biking, exploring, and soaking up the sunshine.

Gary was a man of deep faith, and it was his faith in Jesus along with the faithful care of his wife that carried him as he bravely persevered through many years with Parkinson’s Disease. Even as his physical condition diminished, Gary held onto hope, keeping his eyes fixed on Jesus and running his race with endurance. Gary’s tender spirit, sly humor, warm hugs, and genuine affection touched all who had the gift of knowing him; he will be terribly missed. Gary is survived by his beloved wife of 52 years, Shirley; his daughter Jennifer and her husband Jeff of Trussville, Alabama; his son Allen and his wife Natalie of Lookout Mountain, Tennessee; his cherished grandchildren Jackson, Benjamin, William and Mary Fran Lamons and Evie, Mac, Thomas, and Gabby Jackson; and his adoring father James Walter Jackson of Oak Ridge, Tennessee. Gary was preceded in death by his loving mother Mary Elizabeth Jackson.

There will be a family Memorial Service Saturday, April 3 at Faith Community Fellowship where Gary was a member. In lieu of flowers, the family asks that friends please consider contributing to The Parkinson’s Foundation (parkinson.org).