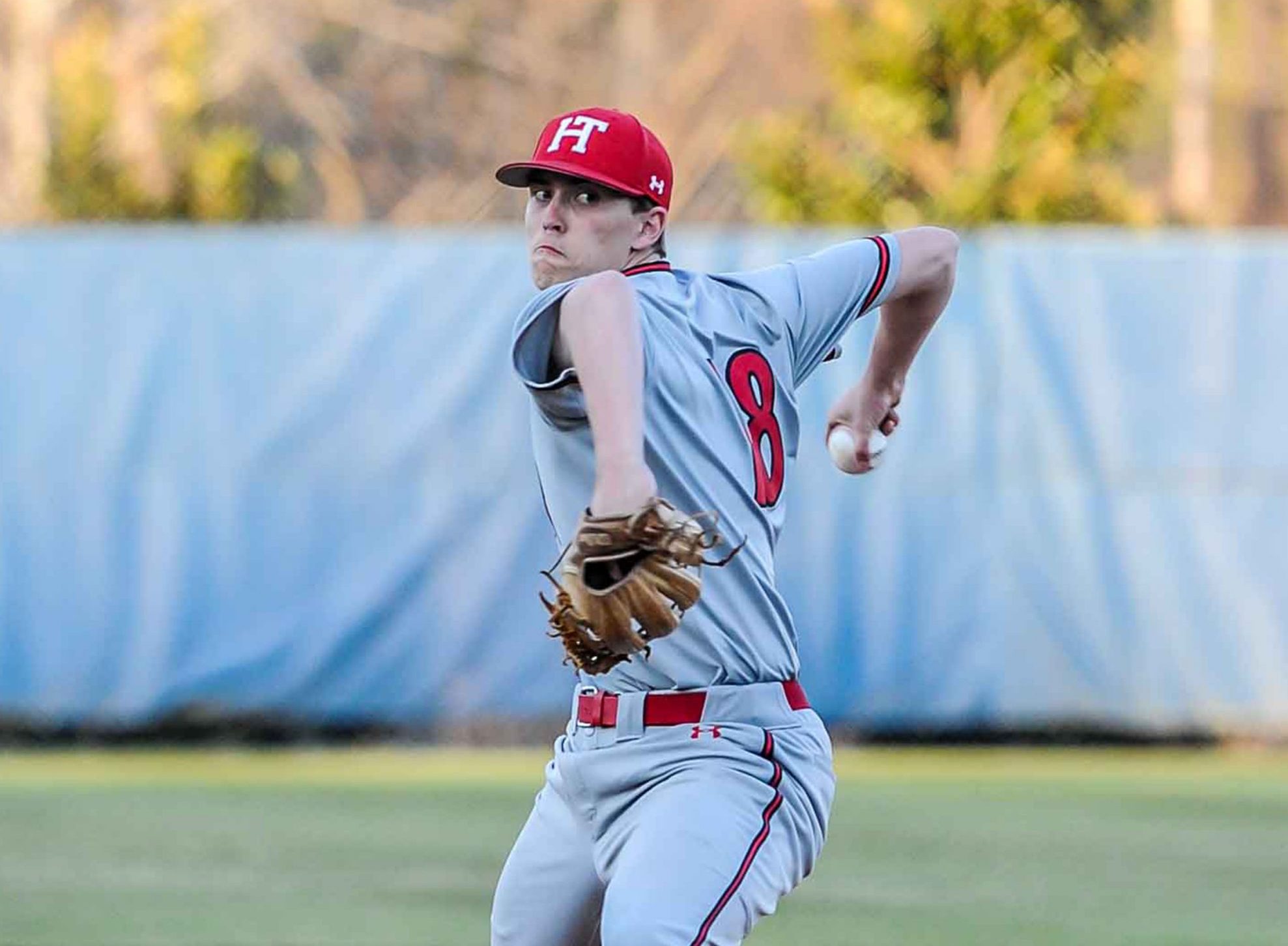 See the the latest high school baseball recaps from the Tribune-coverage area below.

The top two teams in Class 7A squared off on Friday night at Southern Union Community College and the collision did not disappoint.

Skylar Jones pitched six-plus innings to score the win, Riley Quick recorded two outs for the save, Matt Miller bopped in the game-winning run and second-ranked Hewitt-Trussville edged No. 1 Auburn 4-3.

For the Huskies (22-2), Kurt Kizer collected two hits, including a double to go with two RBIs from Jackson Holland in the win. Jones rung up eight batters in his 6 1/3 innings. Quick then checked in to pin the tying and winning runs on base with a strikeout and groundout.

Miller scored Trey Burrell with a sacrifice fly to right field — the difference-maker in a tight contest — for a 4-2 advantage in the fifth inning.

Class 6A Springville cruised past Class 5A No. 3 Leeds 13-0 on Friday.

The Tigers (15-9) outhit the Green Wave (19-5) 9-1 and poured 11 runs on in the opening three frames to score the mercy-rule win in five. Jake Goolsby went 2-for-2 with a home run, two RBIs and three runs scored for Springville.

Josh Hunnicutt and Owen Prickett also chipped in with two hits apiece and a combined three RBIs. Pitchers Ethan Davis and Parker Wells teamed up for the shutout.