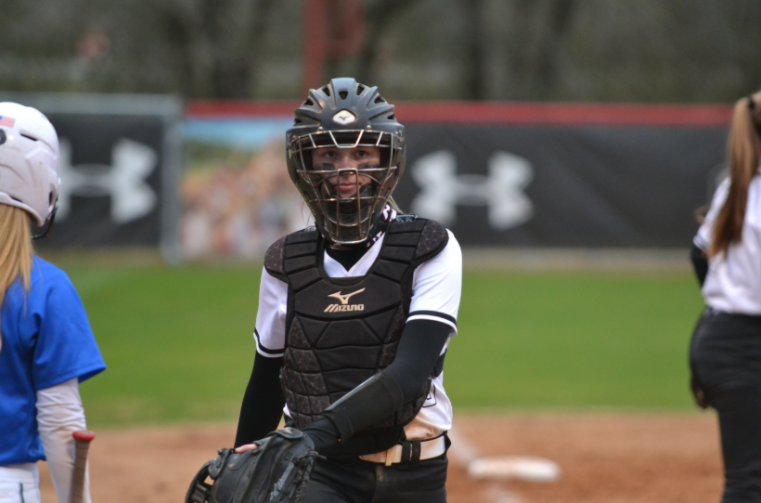 A trio of local softball teams traveled to Oxford last weekend for the Oxford Spring Sting tournament, and Hewitt-Trussville came back with the top prize.

The top-ranked Huskies padded their resume in a big way over the weekend, securing seven straight victories on their way to a tournament championship in Oxford. Kenleigh Cahalan punctuated the title run with a bases-clearing, walk-off double in the championship game on Saturday night. The sophomore scorched the game-winning knock off the fence in left field to send Hewitt-Trussville off with a 6-5 victory over Helena and an Oxford Spring Sting championship. She finished the game with a team-high five RBIs and two hits.

Hewitt-Trussville posted plenty of offense throughout the tournament with Cahalan leading the charge with 11 hits and 15 RBIs. Leadoff Anyce Harvey went for 12 hits and as many RBIs, Hannah Dorsett slapped 11 hits and five RBIs, Riley Tyree connected with 10 hits and eight RBIs, and Jenna Lord finished with eight hits and seven RBIs for the Huskies.

The Leeds softball team suffered four straight losses last weekend in the Oxford Spring Sting, dropping the Green Wave for 5-11 on the year, including a 3-0 area record.

No. 8 Springville also took part in the Oxford Spring Sting and came away with a record of 3-3. The Tigers (17-8) dropped both of their Friday games, 10-0 to Hewitt and 1-0 to Pleasant Valley, but rebounded with three straight bracket wins on Saturday: 3-1 over Central-Phenix City, 6-0 over Sumiton Christian and 4-3 over Sylacauga. Springville eventually fell to tournament runner-up Helena in the semifinals, 8-3.