LATEST NEWS
Home Home and Garden APS: Generations of professional services for your home, from the ground up 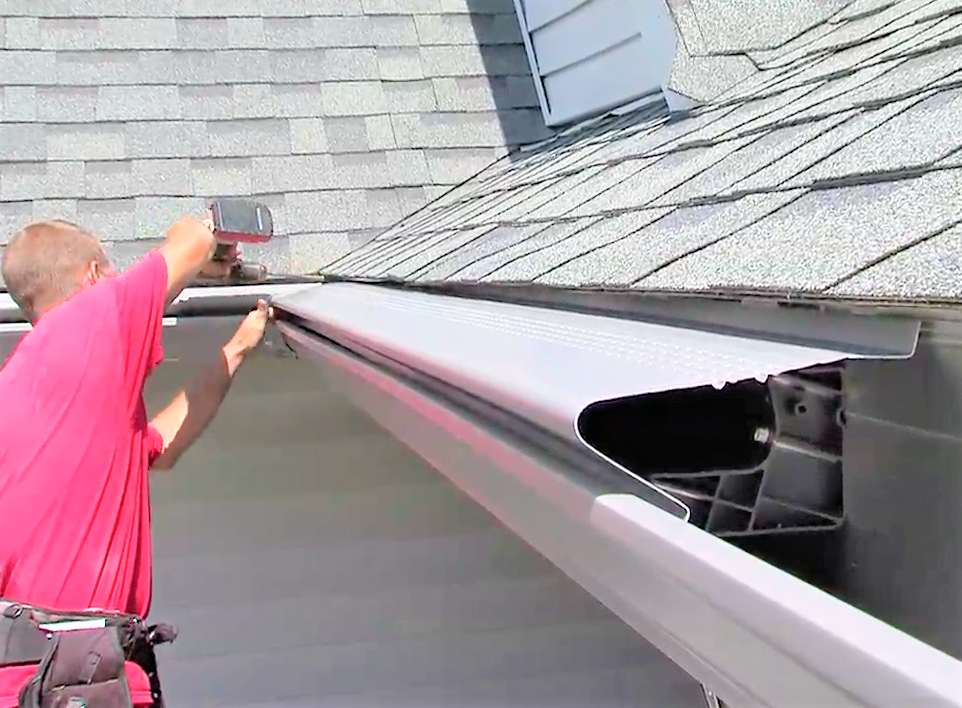 APS: Generations of professional services for your home, from the ground up

Although Alabama Professional Services is well known to homeowners for a variety of things, resting on their laurels is not one of them. Their success and dedication come from a pledge to provide their customers with the peace of mind that comes from a safe, secure, and healthy home. The company’s rich history in Trussville all started in 1977.

At the time, APS was a pest control company. It soon became evident that infestations and foundation issues went hand in hand. In their effort to fully serve their clients, they decided to address both concerns in 1988. Expanding their capabilities was another challenge these experts took on with confidence and a commitment to excellence. Still needing more room to expand, APS moved to the Irondale location just outside of Birmingham in 2001. By spring 2018, a second Irondale location was opened. For 43 years, they have delivered the service and satisfaction that has made them a leader in the industry. Although the company is large, it has always been family-owned.

The owner, Craig Williams, grew up in Trussville. His family moved to the Clay community in 1978 and his grandfather and father started the business. He graduated from Hewitt-Trussville High School in 1984. 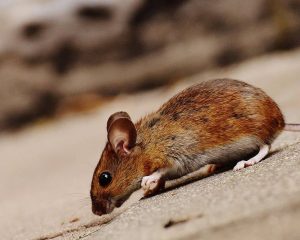 Williams went to work for his grandfather, Charles Williams, and his father, Rod Williams out of high school. Although he had been working with them throughout high school, he started full-time as a pest control technician after graduation.

In 2001, Williams’ grandfather passed away. He became Vice President of the company, a position he held until 2004 when his father retired, and he became owner and president of APS.

“I do this with great pride,” said Williams. “The fact that we’ve been able to maintain excellence in customer service is probably the most appreciated thing.”

Another thing Williams appreciated is his employees.

“We have been able to hire and maintain employees that help provide those services to our customers,” Williams added. “We have built a good, healthy culture for our employees.

The company recently completed an employee audit. One of the main things Williams learned from the audit was that employees appreciate that healthy culture.

The family tradition of leading a successful company is sure to continue. Williams’ son, Riley, is following in his father’s footsteps. After graduating from the University of Alabama with a business degree Riley began working for APS.

“I just hope he continues what we started,” Williams said. “For him to build on top of that and for him to explore and build on things that can take APS to the next level is what I hope.”

The company’s expertise has grown to include every aspect of residential and commercial owners’ properties. In addition to pest control and foundations, they provide lawn care and landscaping solutions. APS assists clients across Alabama from Huntsville to Gulf Shores, including the Mobile area. In addition to residential customers, their clientele includes restaurant owners, food processing centers, educational institutions, health care facilities, hotels and lodgings, manufacturing centers, office buildings and apartments, and universities. 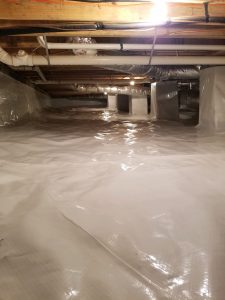 But the APS experts felt they could do even more to help homeowners. In 2005, they joined the CleanSpace network of crawlspace repair professionals. Soon after, they added basement waterproofing and concrete repair to their list of skills.

Another immensely helpful (and fun) APS service is the Ask Roger program. Roger is the team’s expert and he is waiting to answer your lawn, foundation, and pest questions. If your petunias don’t pop, ask Roger. If you thought bugs hibernated in winter, but no one told the bugs, email Roger. If your house has a failing foundation and looks like the Leaning Tower of Pisa, Roger can help. Email Roger at askroger@alabamaprofessional.com and he will reply quickly with the answer. Roger is also a TV celebrity. He has a weekly show on WBRC, Channel 6 every Tuesday at 9:27 a.m. The same show airs every Monday on Tribune Unscripted.

APS is also known for something else- giving back to the state. They are annual contributors to Habitat For Humanity, ensuring that the homes built are free from infestations of termites, carpenter ants, and other pests.  They are also involved in active corporate citizenship. APS serves at the local soup kitchens and gives to the Shelby County Humane Society in partnership with Keller Williams Realty. Partnering with local police and fire departments, they offer training and education for low-income families through the Tuscaloosa Housing Authority. The Irondale-based company is especially dedicated to supporting the Irondale police force and fire departments.

APS, Alabama Professional Services has something for every part of your home- pest control, including termite and mosquitoes, foundation repair, home improvement, waterproofing, and lawn care. They are here for you.