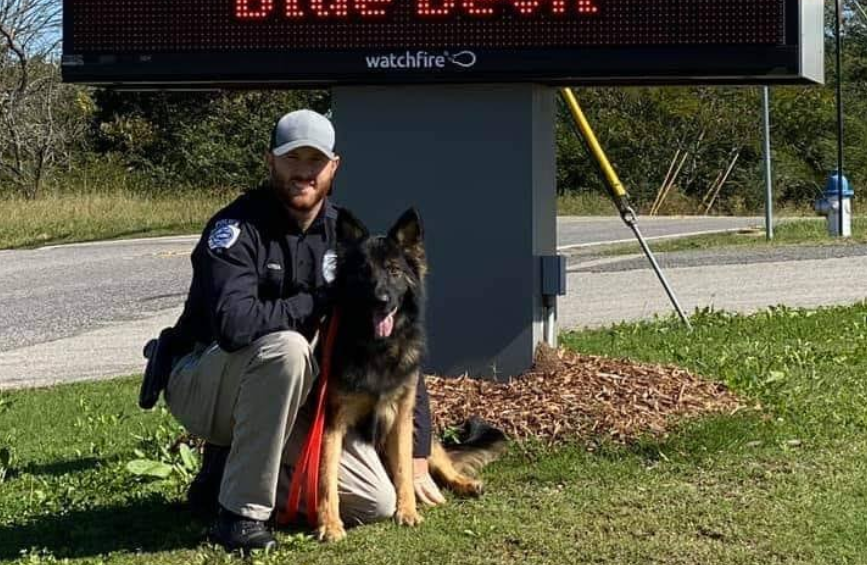 Marshall will join Kimberly Police Chief Ricky Pridmore in paying tribute to O’Rear, who lost his life in the line of duty on Feb. 5, 2020. The father of three was fatally shot that night during a pursuit on Interstate 65 South.

The attorney general will present a commemoration in recognition of O’Rear’s service and sacrifice to be displayed prominently at the Kimberly Police Department.

The ceremony will be held at 2 p.m. in Kimberly.