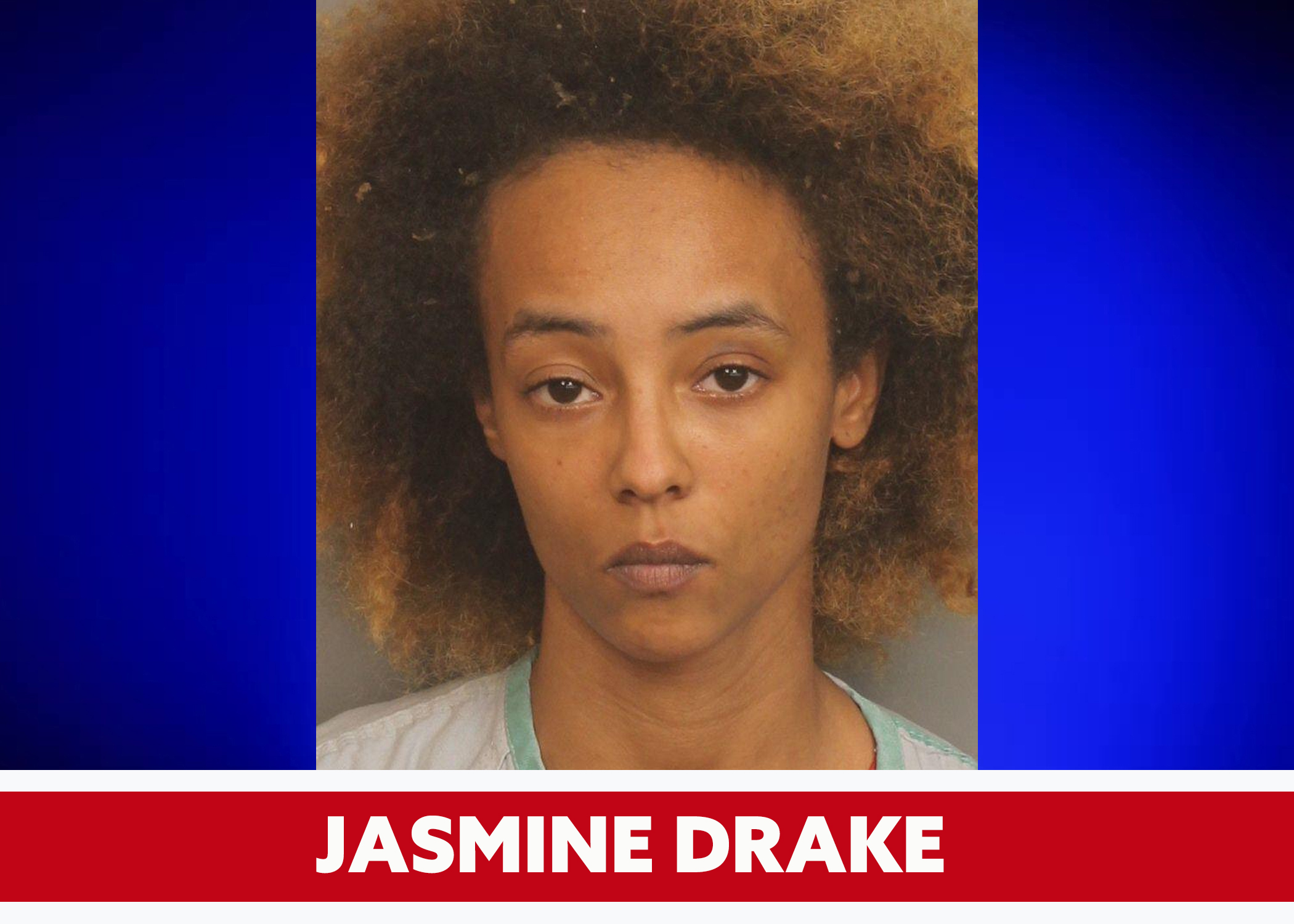 BIRMINGHAM – The Birmingham Police Department reports an arrest has been made in connection to a Thursday, April 1, 2021 homicide.

Jasmine Drake, 29, of Birmingham, is charged with capital murder. The victim, 44-year-old Louis Anglish Bryant, was shot and killed at a home located at 1516 Vanderbilt Road, shortly before 4:30 a.m.

Birmingham Fire and Rescue responded to the scene and performed life-saving measures that were not successful.

Police say the investigation indicates a domestic-related altercation occurred prior to Bryant being shot. Investigators also determined the shooting happened in the presence of juveniles under the age of 14. The children were related to the victim.

Drake is being held in the Jefferson County Jail with no bond.