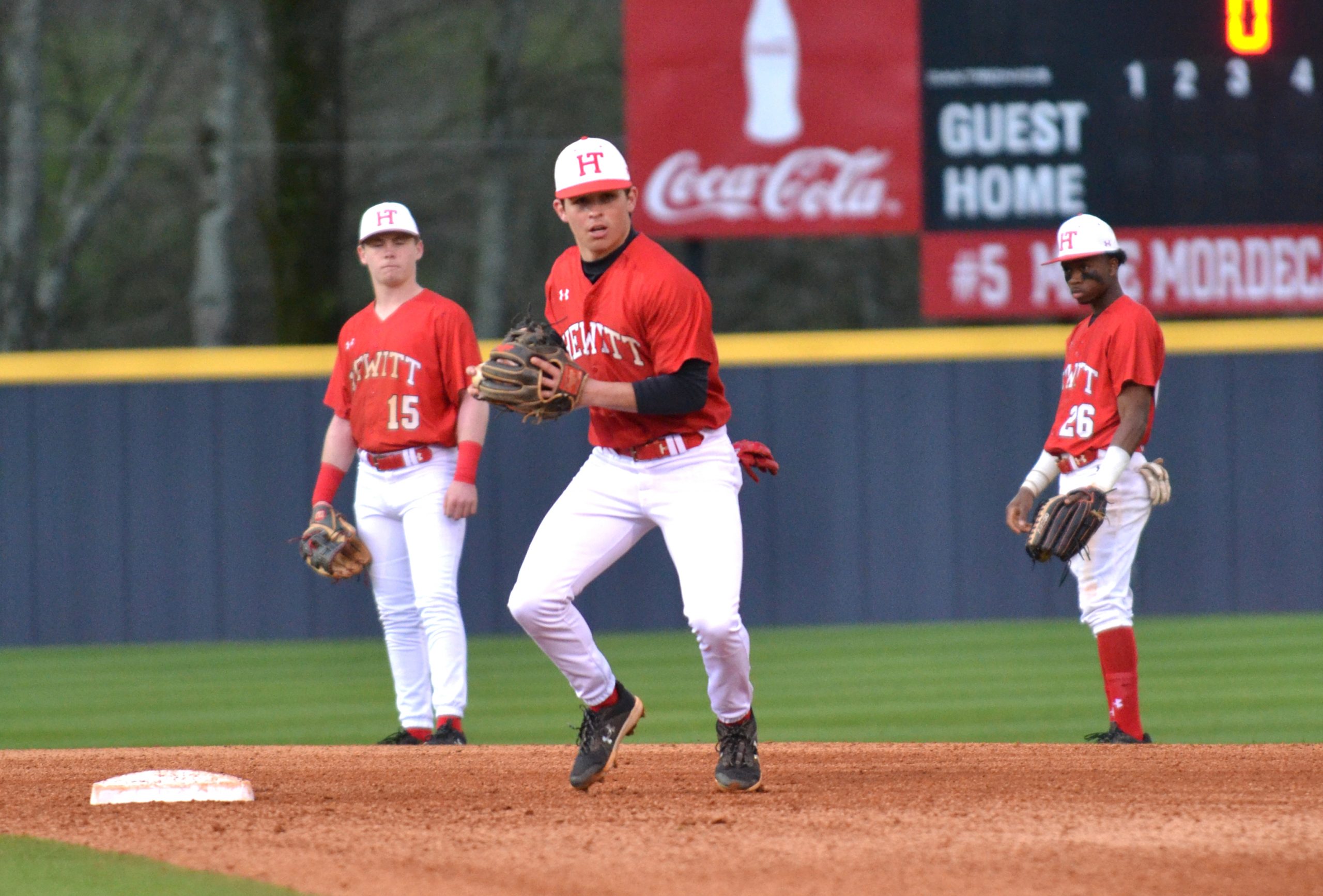 TRUSSVILLE — There appear to be two state championship contenders in Trussville this spring.

Both the baseball and softball programs at Hewitt-Trussville High School have garnered the No. 1 spot in the latest Alabama Sports Writers Association (ASWA) rankings, which were released on Wednesday night. Head coach Jeff Mauldin’s boys leapfrogged Auburn for No. 1 this week after beating the Tigers 4-3 over the weekend.

The Huskies (23-2, 1-0) also claimed their first Area 6 win this week, as they handled Gadsden City 6-1. Hewitt-Trussville will travel to the Titans on Thursday night.

Here are this week’s ASWA Class 7A baseball rankings:

On the softball diamond, head coach Taylor Burt and her Huskies have held the top spot in Class 7A for each of the first four installments of the ASWA poll. Burt’s girls saw a 16-game win streak snapped Wednesday night in an 8-6 loss to area foe Spain Park. Prior to that, Hewitt’s last loss came on March 5 in a 6-3 final against Helena. Twenty-two wins and one tie separate the two defeats.

Here are this week’s ASWA Class 7A softball rankings:

Other local schools listed this week include the No. 3-ranked Leeds baseball team and the No. 7-ranked Springville softball team.