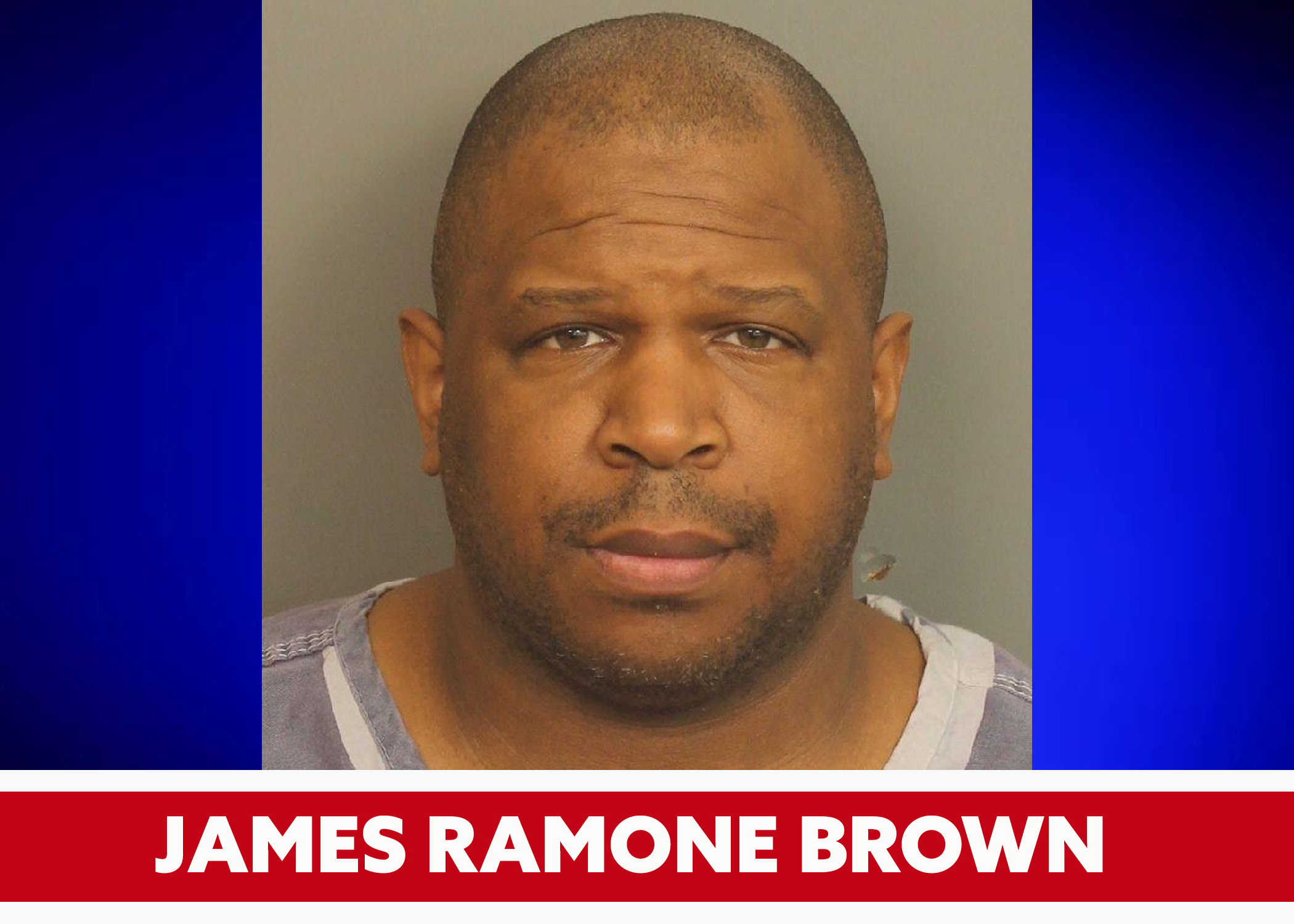 TRUSSVILLE — A New York man is facing a drug trafficking charge after he was arrested in Trussville on Monday, March 29, 2021.

James Ramone Brown, 44, of Albany, New York, was taken into custody after police said they found 1.6 pounds of cocaine in the vehicle he was driving.

Police were first alerted by Flock Safety that a vehicle with a stolen tag was in the city. When the officer located the 2010 Chevy Impala, at the Shell gas station on North Chalkville Road, he found the driver and began to question him.

The police report stated that Brown told the officer he was a U.S. Air Force recruiter, had been in the military for 20 years and had been shot 11 times while in “Afghan” [sic].

The officer determined that the stolen tag was a U.S. government tag. He then confirmed it was stolen out of New York and a Trussville Police K9 was brought to the scene to investigate the vehicle. The K9 alerted officers that narcotics were in the vehicle. After a search of the vehicle, police said they found a large amount of cocaine under the backseat.

Also found in the vehicle were three cellphones police believe were associated with trafficking narcotics.

Brown is now charged with drug trafficking and receiving stolen property fourth-degree. He was placed in the Jefferson County Jail where he posted bonds totaling $60,500. He has since been released.