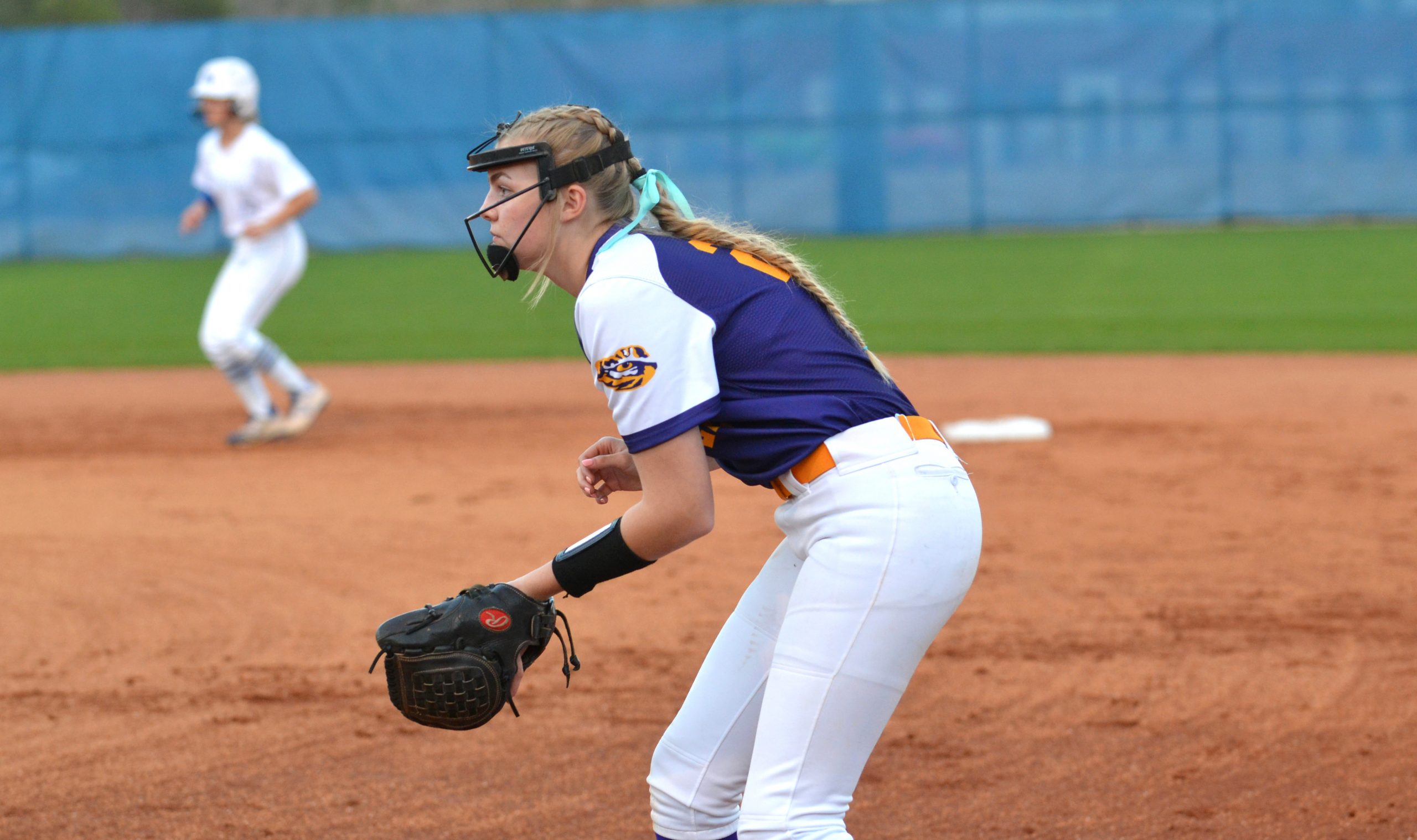 The softball schedule was full of area games on Tuesday night with local clubs coming away with mixed results.

A massive offensive outing led No. 7 Springville to its third straight Class 6A, Area 13 win on Tuesday. Mella Bullington and Makalyn Kyser both homered, the Tigers collected 15 team hits and Springville pulled away with a 9-3 road win over Southside-Gadsden.

The Tigers (19-8, 3-0) scored in each of the first six innings, including two runs apiece in the first, fourth and fifth. Bullington went 4-for-4 with a home run, while Bekah Hargrove and Graci Black added three hits and an RBI apiece.

Despite snapping their 16-game winning streak on Wednesday, the Huskies still came in at No. 1 in the updated ASWA Class 7A rankings. In a back-and-forth Area 6 battle, Hewitt-Trussville couldn’t close the deal against No. 4 Spain Park, losing 8-6 at home.

The Jags put 10 hits on Hewitt pitching Wednesday and surged for four runs in the sixth to score a huge area win. Crystal Maze homered and doubled for Hewitt-Trussville, while the top four in the order combined for just two hits against Spain Park pitcher Annabelle Widra.

A slow start was a little too much to overcome for Leeds on Tuesday, as the Green Wave lost to Class 6A No. 6 Pell City, 7-5. The Panthers jumped out to a 2-0 lead in the first and later went to the fourth with a 7-2 cushion.

Leeds (5-12, 3-0) fought back to within two runs but couldn’t quite close the gap. Despite the loss, Leeds outhit Pell City on the road 10-6 thanks to multi-hit outings from Sophie Sisk (three), Katelyn Howard (two) and Sophie Gromko (two), who led the team with two RBIs.