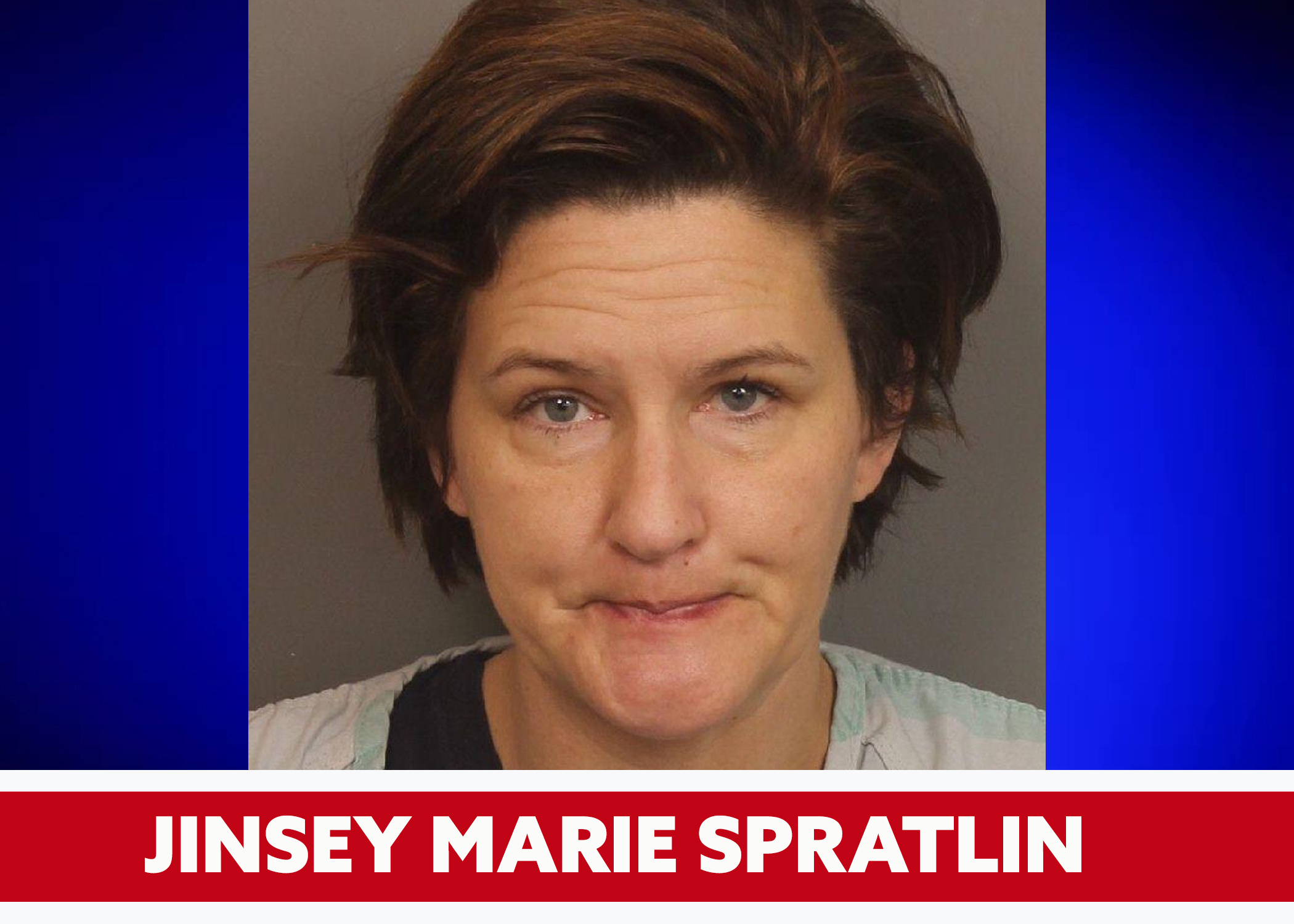 TRUSSVILLE — A stolen car was recovered and a woman arrested after Trussville Police were alerted by Flock Safety on Friday, April 2, 2021.

According to a police report, an officer received the Flock Safety Alert, after the license plate reader cameras captured a stolen 2018 Toyota Camry in the city limits. The officer spotted the vehicle on Highway 11 and conducted a traffic stop.

The driver of the vehicle told the officer that she borrowed the vehicle from a friend. However, when she gave a false name to the officer, he investigated further to find out who the woman was, according to the report.

After determining her correct identity, the officer found Spratlin had warrants out of Tuscaloosa County. She was taken into custody and booked into the Trussville City Jail.

During a search of the car, police said additional identifying documents and pre-paid credit/debit cards, belonging to others, were discovered.

Spratlin was later transferred to the Jefferson County Jail where she posted $15,000 in bonds and was released.