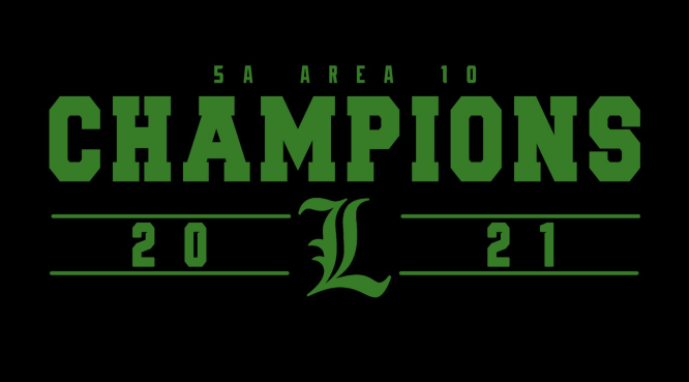 The third-ranked Leeds baseball team has already secured the Class 5A, Area 10 championship and No. 1 Hewitt-Trussville is off to a strong start in Class 5A, Area 6.

No. 3-ranked Leeds went for another lopsided Class 5A, Area 10 victory on Thursday to secure the league championship. The Green Wave, following Thursday’s 12-0 win over Carver-Birmingham, completed a perfect 6-0 area run by a combined score of 83-8.

Caden Vance singled, scored twice and drove in four runs for Leeds (21-5, 6-0) on Thursday. The area title guarantees home field advantage in the first round of the state playoffs.

Top-ranked Hewitt-Trussville opened up the Class 7A, Area 6 portion of its schedule last week with a two-game sweep over Gadsden City, 6-1 and 5-1.

Senior Skylar Jones pitched a complete game in the series clincher on Thursday, striking out 11 batters on his way to the win. The Huskies (24-2, 2-0) were led offensively by Kurt Kizer, who doubled and singled with an RBI and two runs scored.

Hewitt-Trussville will be back in area play next week against Vestavia Hills.