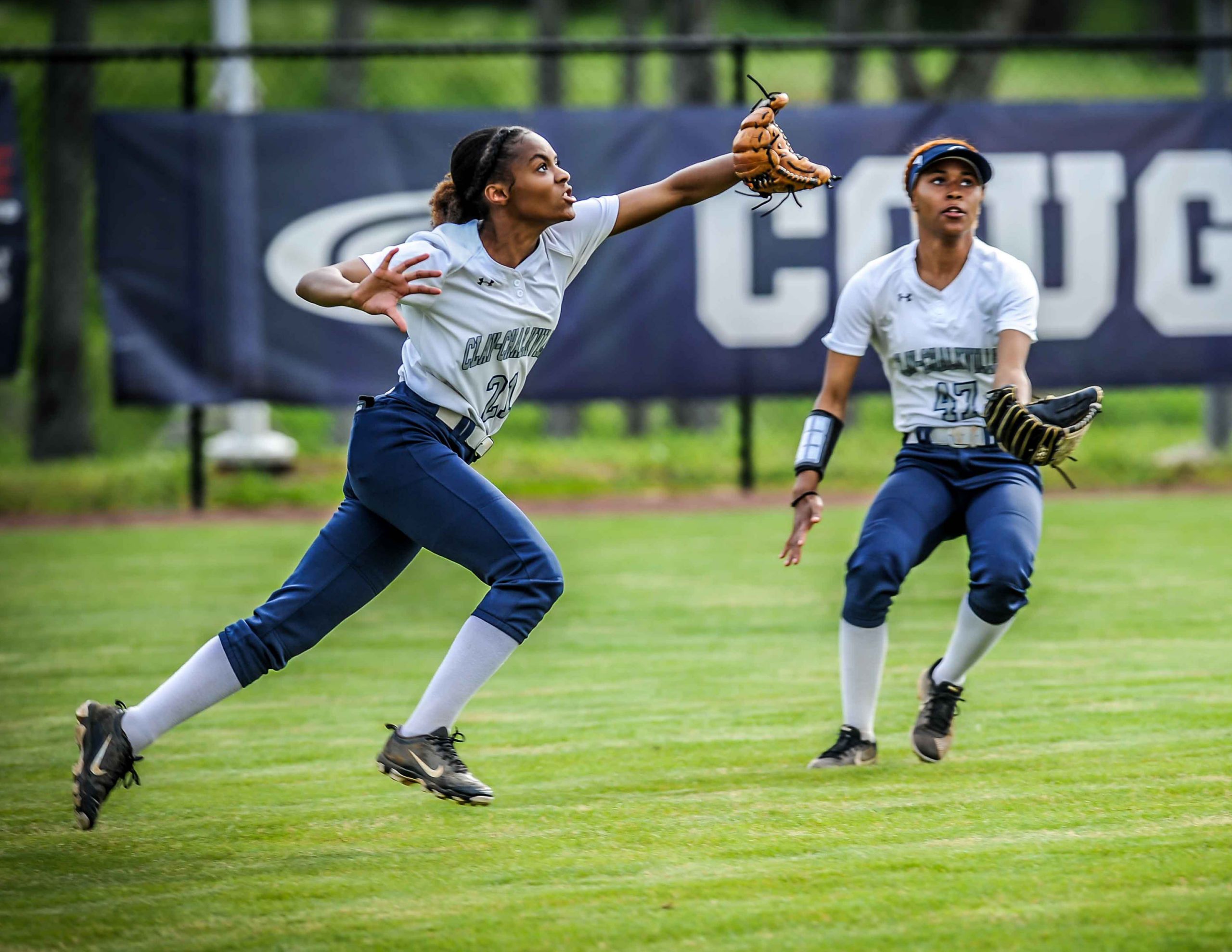 Clay-Chalkville left fielder Zyian Dunning charges in for an out during a game against Gardendale on March 30, 2021. Photo by Vickie Unlap

The local softball slate included an Area 12 clash between Clay-Chalkville and Pinson Valley along with a pair of Springville wins on Friday.

A 10-run inning lifted Clay-Chalkville to a crucial Class 6A, Area 12 win on Thursday.

With the game knotted at 5 in the bottom of the sixth, the Cougars took advantage of four Pinson Valley errors and five free passes to push 10 runs in, activating the run-rule at 15-5.

Clay-Chalkville finished with just five hits, but drew seven walks and two hit-by-pitches to spur the offensive attack. Ladonna Scott, Julia Petty, Tyree and Camberlan Brown each finished with one hit and two RBIs for the home team.

Petty and Jordan Phillips teamed up in the circle for three frames apiece. Petty struck out nine batters in three scoreless frames. 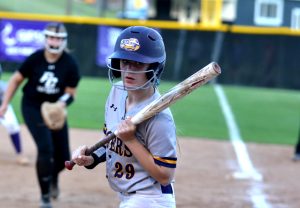 Springville outfielder Bekah Hargrove takes a pitch during an area win over Pell City on April 8, 2021.
Photo by Erik Harris

Pinson Valley scored four of its five runs in the first and added its last run in the second. From there, the Cougars scored 13 unanswered.

The Springville Tigers notched an important Class 6A, Area 13 victory over sixth-ranked Pell City on Thursday and added two tournament wins over North Jackson (8-2) and Skyline (14-5) on Friday.

No. 7 Springville (22-8, 3-0) was led by Bella Bullington on Friday, who worked her way to three hits and five RBIs in two games. She also pitched a complete game against North Jackson with three strikeouts and two runs allowed.