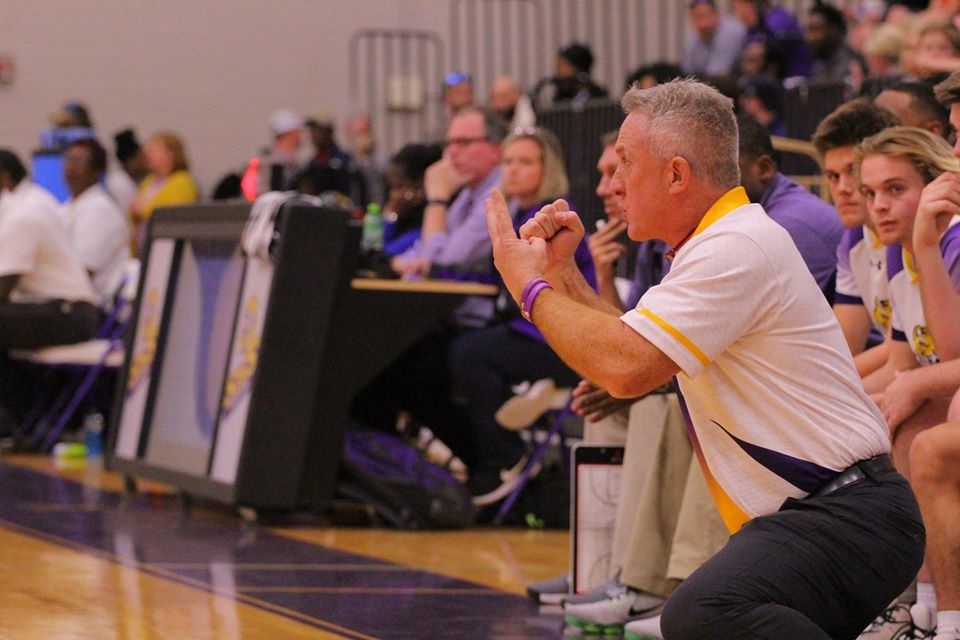 The Panthers, according to the school’s Facebook page, have swiped veteran Springville head man Jeff Smith. Springville Principal Greg Moore confirmed the move this weekend, saying that no replacement has been found and no target date has been set to fill the opening.

Smith led the Tigers to a Class 5A, Area 10 championship and a regional finals appearance during the 2019-20 season. He ended his Springville run this past season with a Class 6A, Area 13 runner-up finish behind Oxford. His boys would fall to the Yellow Jackets by a count of 69-41 in the area tournament finals in February.

The Tigers would qualify for the state playoffs and made a sub-regional exit thanks to a 69-39 loss at third-ranked Huffman. Springville finished Smith’s final season with a record of 25-7 after starting the year on a 13-game winning streak.

Smith will bring more than 500 wins of experience with him to Pell City. He represents the second SHS head coaching change this year, joining former head football coach Michael Graben.