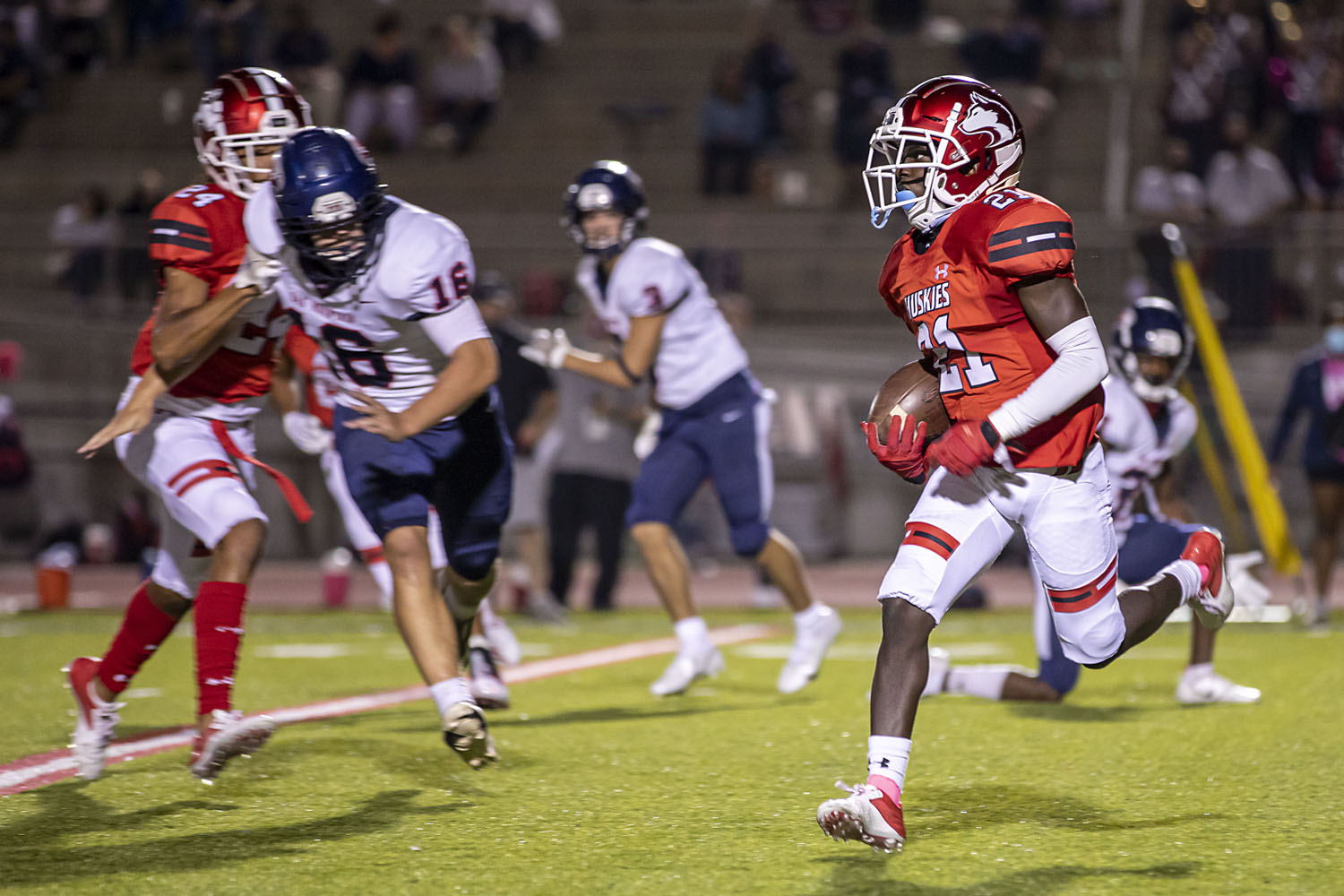 The Huskies will open up next season at home on Aug. 20 against the defending Class 6A state champion Pinson Valley Indians. That will be a return trip for Pinson Valley after Hewitt-Trussville opened up the 2020 season with a 44-19 road win at Willie Adams Stadium.

Head coach Josh Floyd will then take his team south to Class 6A Saraland on Aug. 27 in what would’ve served as the second part of a home-and-home series if not for last year’s cancellation. Class 7A, Region 3 play begins on Sept. 3 when Hewitt-Trussville plays host to Spain Park.